Farmers suffer due to scant rainfall in UP's Aligarh

Farmers suffer due to scant rainfall in UP's Aligarh

Aligarh (Uttar Pradesh) [India], Aug 10 (ANI): Farmers in several areas said that Kharif crops are suffering due to deficit rainfall in Aligarh district of Uttar Pradesh.
Paddy, sugarcane, maize and millet crops are suffering a lot due to insufficient rainfall this time in Aligarh. The farmers in Lodha region of Aligarh said that the canals are also lying dry and the uneven electric supply is destroying the crops. 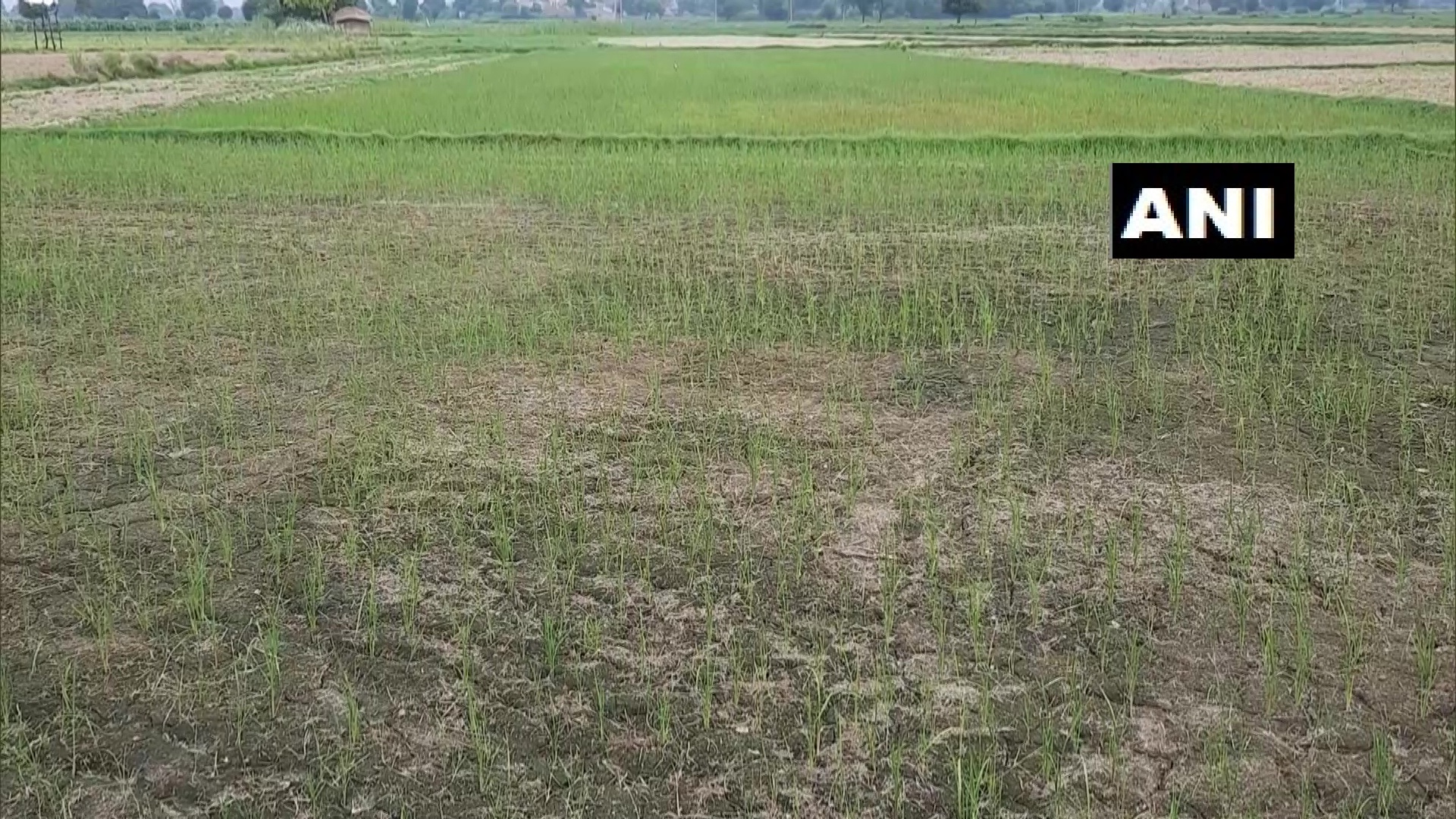 "There has been almost no rainfall in the last two months. Government is also not releasing water in canals. The administration is saying that they can not release water as they are worried about the floods. Crops are being destroyed due to lack of water," Brajesh Pal Singh, a farmer told ANI. 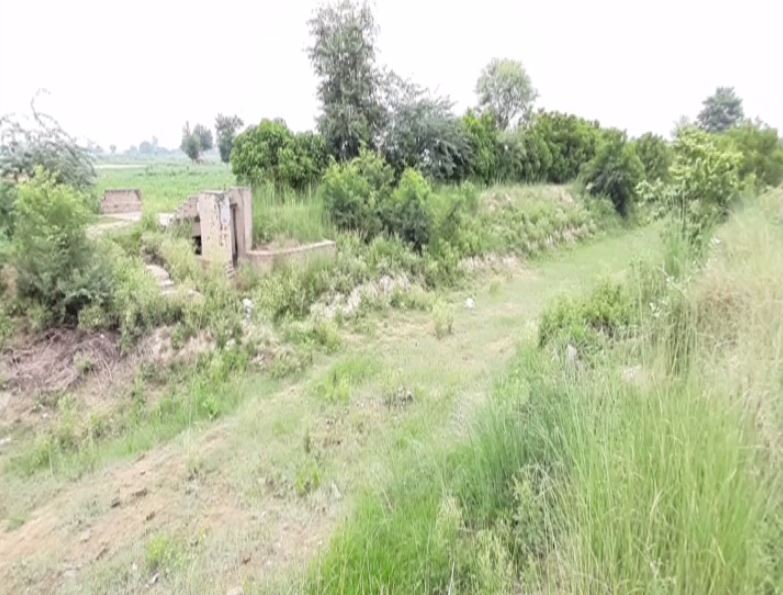 Another farmer Chandrapal Singh said, "The crops are suffering due to lack of water. Canals are dry. The government is not looking into this. Our crops are destroyed."
Muskan, another farmer said, "I have sown paddy in 10 Bighas of land. I took a loan of Rs 10,000, but now the crops are destroyed due to lack of water."
Shailendra Pal Singh, State General Secretary of Bhartiya Kisan Union alleged that the administration is not helping farmers.
"Aligarh received scant rainfall till now. Canals are dry. Government is not releasing water. We have urged the administration to help us but they are not helpings us. The government should work to mitigate our problems," he said.
The Kharif season begins in June with the start of the monsoon in India and concludes by October. (ANI)