Mumbai (Maharashtra) [India], January 17 (ANI): Taking a walk down the memory lane, Bollywood star Farhan Akhtar on Sunday marked his father Javed Akhtar's 76th birthday by digging out a priceless throwback picture.
The 'Zindagi Na Milegi Dobara' star took to Instagram to share a monochromatic picture of his father and himself, from his childhood days
The picture, which looks like a blast from the past showcases a younger Farhan who is in his childhood days, as he stands near his father Javed, as he holds the 'Rock On' star from arms.
Javed is seen sporting a 90's look while he donned black pants and a white shirt, and the photo seems to be from his early 30s.
The image shared by Farhan looks to be taken out from an old family photo album.
Along with the post, the 'Bhaag Milkha Bhaag' star penned a sweet birthday note for his father. 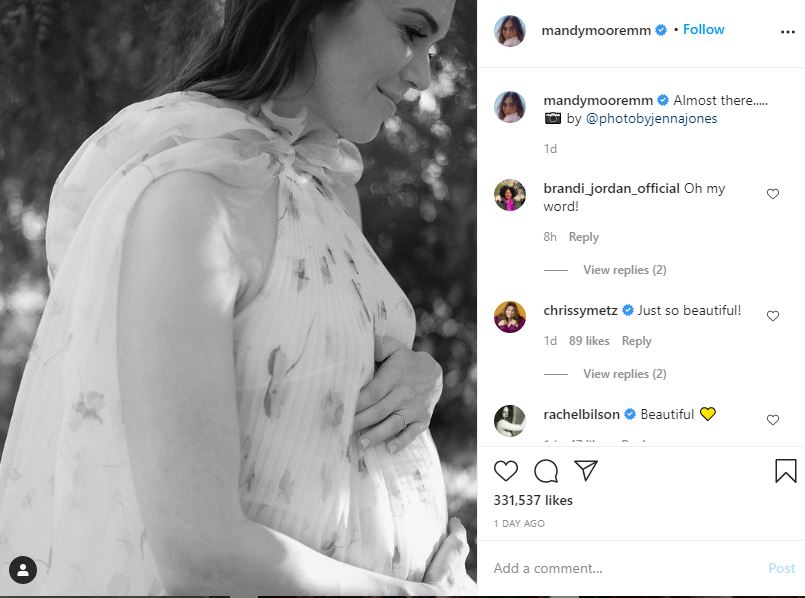 "Happy birthday Pa. Love you. [?] @jaduakhtar."
With the post hitting the photo-sharing platform, it garnered more than 32 thousand likes within an hour.
Celebrity followers including Filmmaker Rakeysh Omprakash Mehra and actor Dia Mirza also liked the post, and sent in birthday wishes.
Lyricist-poet-writer Javed Akhtar was born in Madhya Pradesh in 1945. Honoured with the Sahitya Akademi Award (2013), Padma Shri (1999) and Padma Bhushan (2007), the renowned lyricist also has five National Film Awards to his credit. Last year, he received the Richard Dawkins Award. (ANI)