Vadodara (Gujarat) [India], November 28 (ANI): The Vadodara Police have unearthed a racket where students, who have not cleared class 10 and 12 examinations, were provided with fake marksheets and attempt certificates.
Police have apprehended three persons for allegedly making fake degree certificates of various universities. In all, the gang provided fake mark sheets of 12 different universities across the country, Vadodara Police informed.
"The racket of providing fake marksheets and degrees from several universities had been running for the past 7 to 8 years," police mentioned in the statement, adding that they have also recovered some documents and computers. 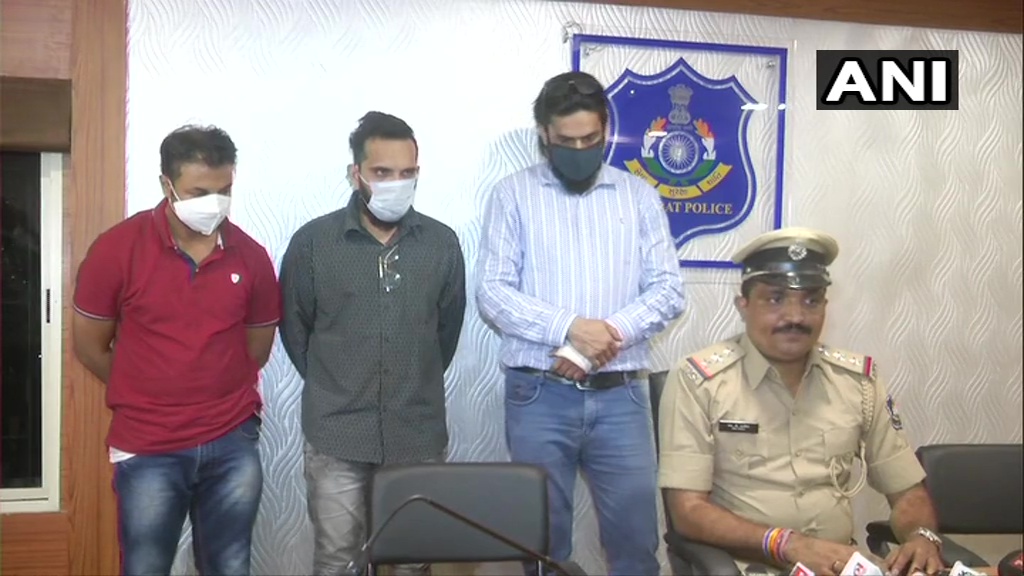 The police are investigating details of various other people involved in this racket and will also probe if anyone from these universities was also involved in the scam.
The fake degrees racket came to light when the prevention of crime branch made three more arrests after the alleged kingpin Dilip Mohite was nabbed by the Gotri police a few days ago.
Earlier, the cops had raided the Blue Diamond Complex in the Fatehgunj area of Vadodara and recovered 500 bogus degree certificates. A computer was also seized. (ANI)