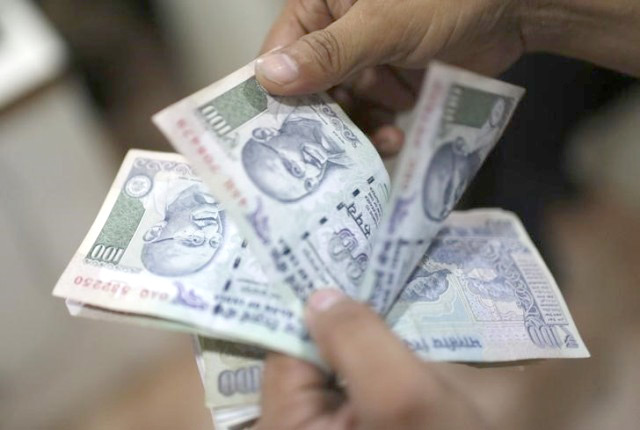 06 August, 2015
Print this article Font size -16+
Ezetap Mobile Solutions, the Bangalore-based pioneer in mobile payments for emerging markets, announced on that is has raised Rs 150 crore in fresh funding. Ezetap’s current investors; Social+Capital, Helion Advisors, and Berggruen Holdings are joined by Horizons Ventures, the private investment arm for Li Ka-Shing, and the Capricorn Investment Group in this round. Social+Capital founder Chamath Palihapitiya will become Chairman of Board - the first time the former Facebook executive has taken on this role with a portfolio company outside the United States.
Started in 2011 and launched in 2013, Ezetap has grown much faster than the rest of the industry, deploying over 60,000 new points of sale across India in under 30 months. Ezetap processes transactions worth over $1 million per day and has a customer base ranging from the most well known enterprises to tens of thousands of small retail businesses. While many enterprises, including some of the leading eCommerce, Insurance and mobile companies, have standardized on Ezetap and deployed its integrated solution, the company also sees huge potential in the smaller and medium business sector. Ezetap is already activating over 500 new small retail merchants a week and will use some of its funds to increase that by 5X in the next few months.

Ezetap has partnerships with leading banks including Citibank, HDFC Bank, and American Express, who is also an investor in the company. Most recently, State Bank of India chose Ezetap to be its mPOS partner in order to help scale electronic payments and banking services to every corner of the country.
Tags assigned to this article:
Ezetap Mobile Solutions
sentifi.com