Employers, Workers May Shell Out More For EPF 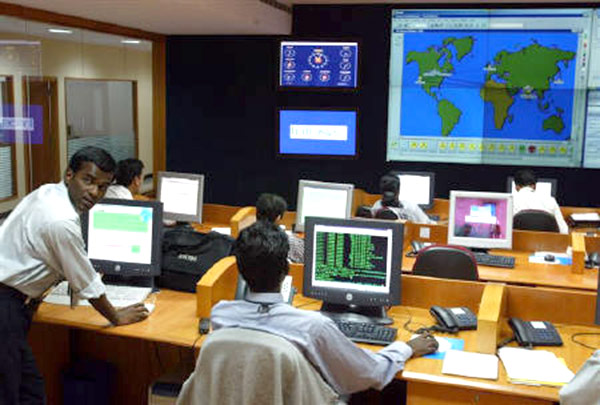 16 March, 2015
Print this article Font size -16+
Employers as well as formal sector workers may have to shell out more towards Employees' Provident Fund with the government proposing to include all allowances in the wages for deducting PF contribution.

According to the new definition of the wages, as proposed in a draft bill, for the purpose of computing provident fund contributions by employers as well as employees, the wages would include basic pay and allowances.

At present, the PF liability is computed on the basic wages of the workers which include basic pay and dearness allowance only.

The employees contribute 12 per cent of their basic wages towards EPF contribution, with employers pitching in equally.

The draft bill to amend the Employees' Provident Funds Miscellaneous Provisions Act 1952 provides that "Wages", means all emoluments or remunerations including all allowances payable to an employee in cash.

"The employers split wages of workers into numerous allowances to reduce their PF liability. The proposed definition of wages in the bill will check such practices," General Secretary Bharatiya Mazdoor Sangh and an EPFO trustee Virjesh Upadhyay said.

The Labour Ministry is in the process of finalising the bill as it has concluded a tripartite consultations on the bill and received views of trade unions, employers' representatives and government bodies, he added.

A senior official said that earlier the Employees' Provident Fund Organisation had issued a notification for clubbing of wages in November 2012.

But the notification was kept in abeyance after uproar by the industry. A panel was also constituted on issue which had favoured clubbing of wages to provide adequate social security cover to workers, the official added.