New Delhi [India], February 16 (ANI): Bollywood actor Dia Mirza on Monday afternoon got hitched to businessman Vaibhav Rekhi in a private event at Bell Air Apartments in Bandra West.
Soon after the couple's wedding ceremony, Dia and Vaibhav who complimented each other's look in sparkly attires posed for the cameras.
Dia was seen wearing a red Banarasi sari that she teamed with heavy crafted gold and pearl jewellery and polished off the look with a traditional white gajra. 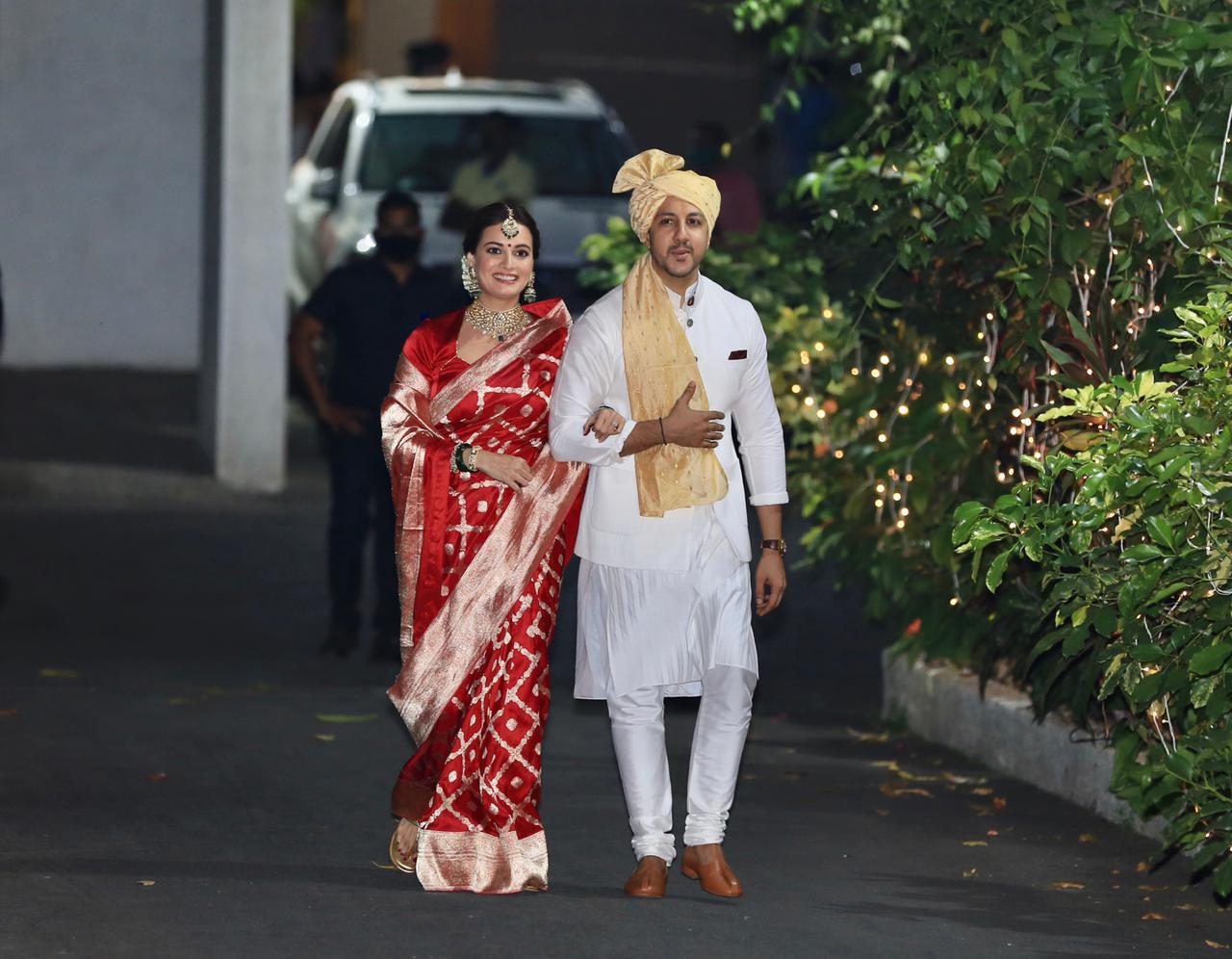 Meanwhile, her businessman husband Vaibhav wore a white coloured indo-western attire which he teamed up with a gold-coloured wedding turban.
After the wedding, Dia was clicked distributing sweets to media persons. 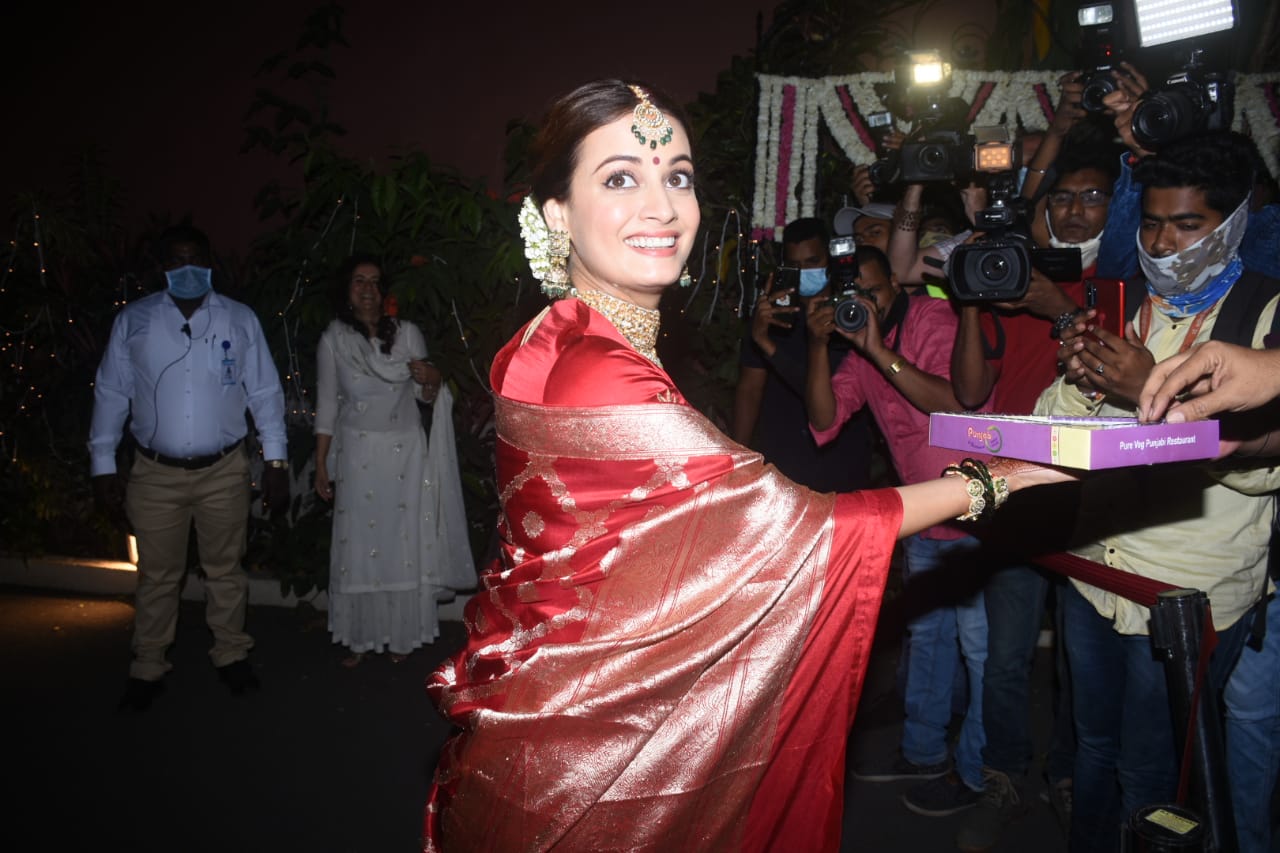 The private wedding which took place at Bell Air Apartments in Bandra West included the couple's close family and friends along with actor Aditi Rao Hydari and director Kunal Deshmukh. Aditi also shared a picture of herself taking part in the 'Joota Chupai' ritual at the couple's wedding.
This is the second marriage for both Dia and Vaibhav.
Dia was earlier married to film producer Sahil Sangha. The couple parted ways back in 2019, after being together for 11 years. She has been rumoured to be in a relationship with Vaibhav for quite some time, but they never spoke about it publicly. (ANI)