This is lower than Friday's count which stood at 24,383. However, with reduced number of tests, the positivity rate maintains a status quo at 30.64 per cent and the number of deaths still remain in double figures 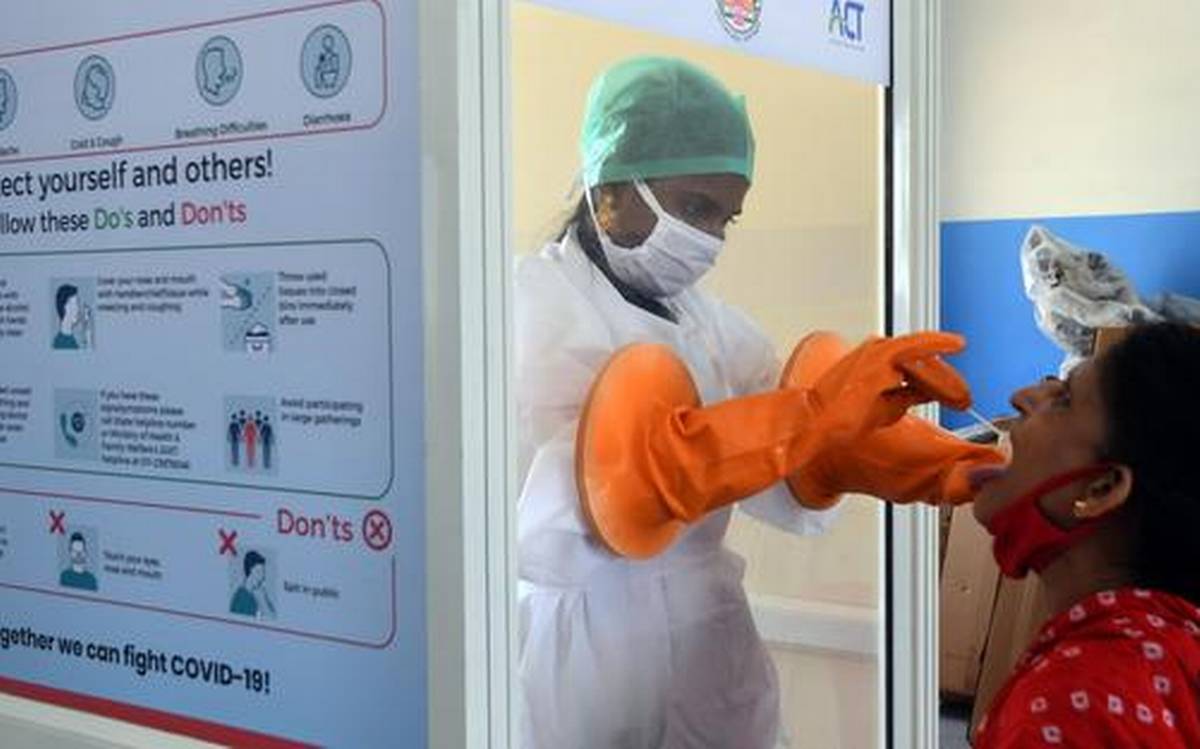 On Friday, Chief Minister Arvind Kejriwal said that there was no need to panic. He urged people to act responsibly and assured them about the government's preparations.

"There is no need to panic. Cases are rising fast. The Omicron variant is quite transmissible and infectious," Kejriwal told reporters at an event on Friday.

He underlined that even though the cases may be rising, the hospitalisation rate and deaths are quite low.

Meanwhile, the government on Friday also clarified that both the night curfew and the weekend curfew will remain in force in the capital in view of surging Covid cases till further orders.