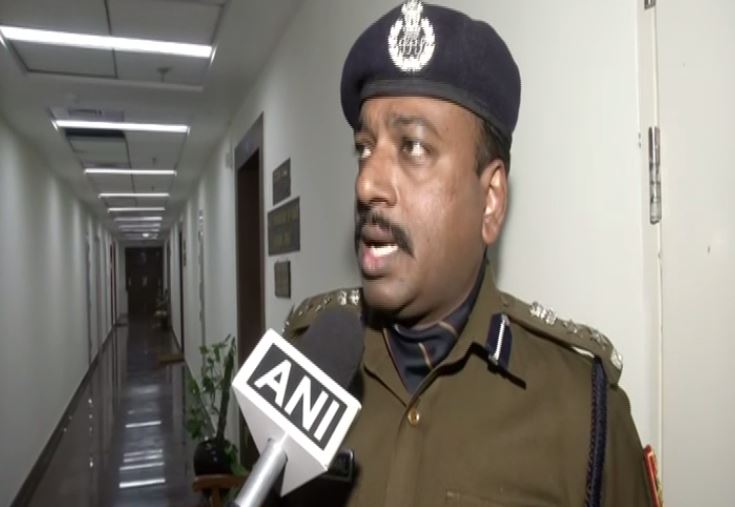 Earlier in the day, Delhi Police sources said that the actor-turned-activist Sidhu was in contact with a woman friend and actor who lives in California; he used to make videos and send them to her who in turn used to upload them on his Facebook account.
Responding to the reports the PRO had said "the matter is still under investigation. We cannot share any information on it yet."
The names of Punjabi actor Sidhu and gangster Lakka Sadana were included in the FIR registered in connection with the violence at Red Fort in Delhi on January 26, Delhi Police said earlier while adding that Sidhu was involved in the incident.
On Republic Day, protestors did not follow the prearranged route and broke barricades to enter Delhi, clashed with police, and vandalised property in several parts of the national capital during the farmers' tractor rally. They also entered the Red Fort and unfurled their flags from its ramparts.
Farmers have been protesting at the different borders of the national capital since November 26 against the three newly enacted farm laws: Farmers' Produce Trade and Commerce (Promotion and Facilitation) Act, 2020; the Farmers Empowerment and Protection) Agreement on Price Assurance and Farm Services Act 2020 and the Essential Commodities (Amendment) Act, 2020. (ANI)