Delhi: Overall AQI at 346, temperature at 2 degrees Celsius in Safdarjung

Delhi: Overall AQI at 346, temperature at 2 degrees Celsius in Safdarjung

New Delhi [India], January 14 (ANI): Delhiites once again woke up to dense fog and bitter cold on Thursday morning with the Safdarjung area reporting a temperature of 2 degrees Celsius at 8:30 am, informed the India Meteorological Department (IMD).
The temperature in Palam was recorded at 4.9 degrees Celsius.
Air pollution in the city also registered poor numbers with the System of Air Quality and Weather Forecasting And Research reporting an over-all AQI of 346, falling in the very poor category. 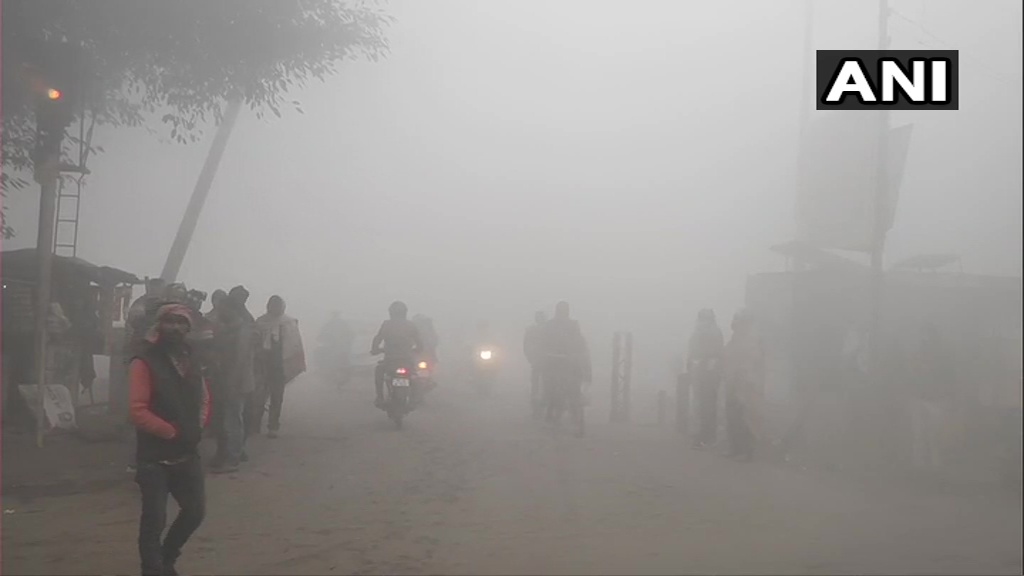 Parts of Delhi reported much worse AQI, according to the Central Pollution Control Board, with Anand Vihar, Mandir Marg and RK Puram reporting AQIs of 431, 418 and 450 respectively.
Thick fog was also seen across the city resulting in very poor visibility. (ANI)