Datsun Go: The Good, The Bad And The Ugly 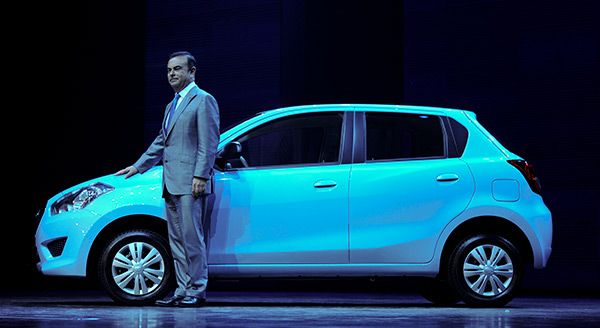 08 November, 2014
Print this article Font size -16+
Another day, another car launch. And yet, this one was different. It was the revival of the iconic Datsun brand with the launch of “Go”, a five-door compact hatchback. BW Businessworld takes a look at the good, the bad and the ugly of the car:

The Good:
The price: Carlos Ghosn MD and CEO of Nissan promised the buyers a car under Rs 4 lakh. Company sources say that it would be priced closer to Rs 3.75 lakh, making it a lot cheaper than most competitors in the segment.

The look: The styling of the car makes it look like the premium hatchback. It comes with plenty of slashes and cuts that are easy on aesthetic sensibilities

The Features: Plenty of the ‘cool quotient’ here with like a docking board for smartphones

The Interiors: The rear has plenty of space to fit in three grown adults. Besides this the plastic doesn’t feel cheap. The interiors also have a mix of two shades of beige giving it a nice feel