Chennai (Tamil Nadu) [India], November 25 (ANI): Cyclone Nivar is likely to cross between Mamallapuram and Karaikal during midnight of Wednesday and early hours of November 26, as per India Meteorological Department (IMD). 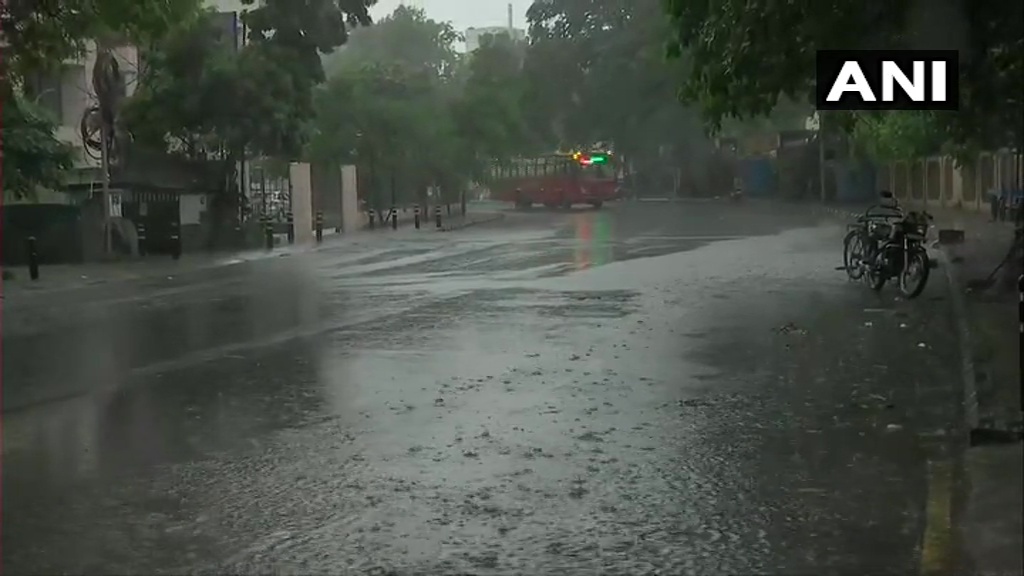