Davanagere (Karnataka) [India], December 30 (ANI): Counting for the Karnataka local body elections is underway in different parts of the state, including Shivamogga and Davanagere.
This is the second phase of gram panchayat elections in the state. Voting for the same had taken place on Sunday. 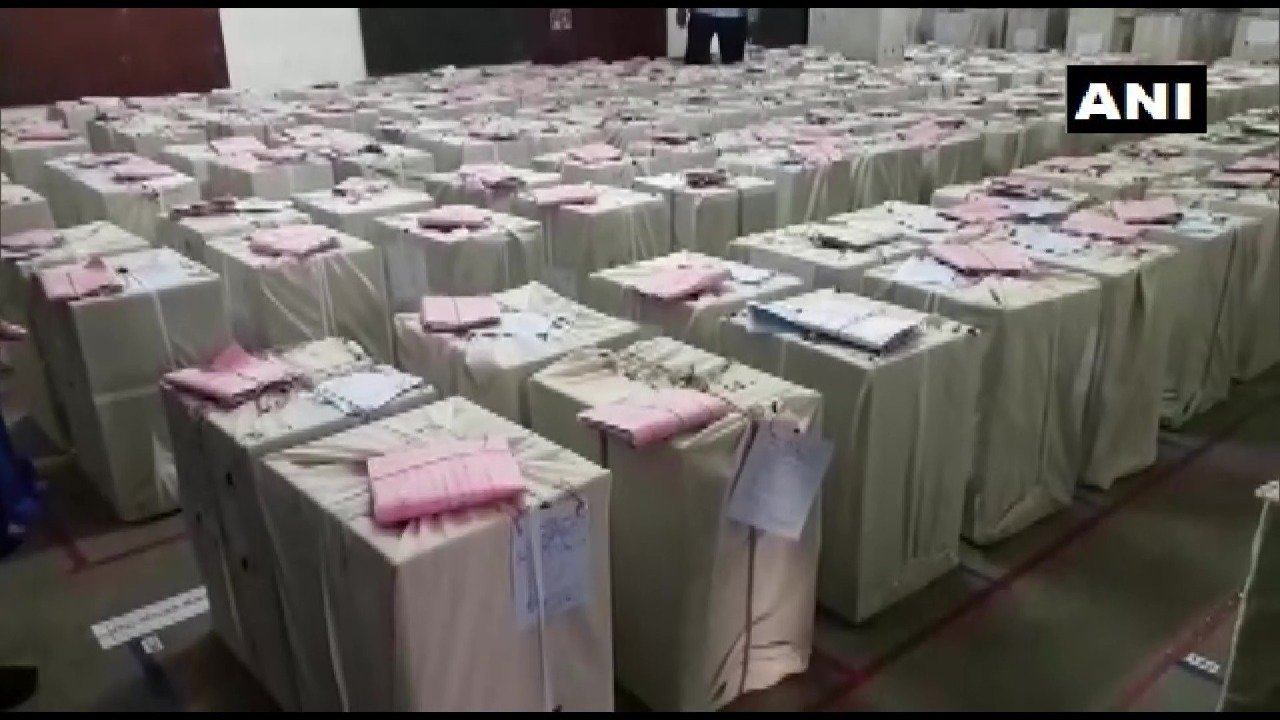 Preparations were undertaken throughout the state for two-phase polls.
"Polling to 5,762 out of the total 6,004 gram panchayats will be held in two phases on December 22 and December 27. Meanwhile, counting will be held on December 30," Karnataka State Election Commission said.
The three main parties that contested the polls are Bharatiya Janata Party, the Congress and the Janata Dal-Secular. (ANI)