Counting begins for by-polls in two assembly constituencies of Karnataka

Counting begins for by-polls in two assembly constituencies of Karnataka

Tumkuru (Karnataka) [India], November 10 (ANI): Counting of votes for the by-election held in two assembly constituencies of Rajarajeshwari Nagar (RR Nagar) in Bengaluru and Sira in Tumkur in Karnataka began on Tuesday morning.
Visuals from a counting centre in Tumkuru were out early in the morning as officials arrived for counting votes. 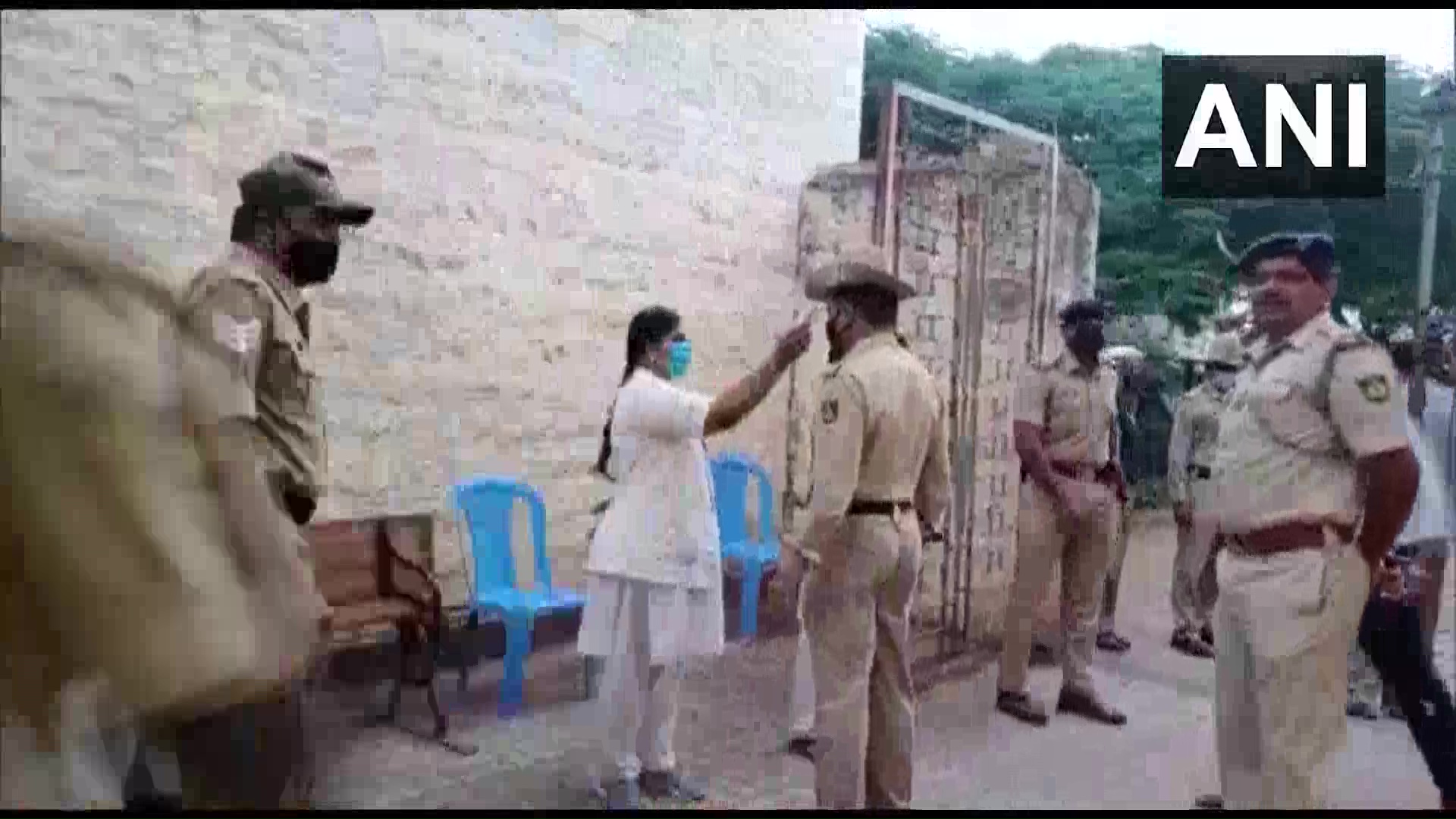 In Sira, the BJP, Congress and JD(S) have fielded Dr Rakesh Gowda, former minister T B Jayachandra and former (JD-S) MLA B Satyanarayana's wife Ammajamma respectively for the election.
Meanwhile, in RR Nagar, the BJP has fielded former Congress MLA Munirathna as its candidate whereas the Congress has given a ticket to H Kusuma, wife of former IAS officer late D K Ravi in the seat traditionally held by the party. The JD(S) has chosen V Krishnamurthy to contest for the seat. (ANI)