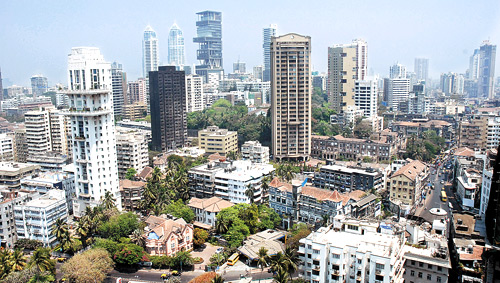 
In a joint statement, Ajay Piramal and Adi Godrej said the new provisions will create a "transparent and objective approval system". The Maharashtra Chamber of Housing Industry (MCHI), which had earlier opposed some measures, has supported the modified changes. Paras Gundecha, president of the MCHI, says the new rules will create a level-playing field and reduce the scope for arbitrary decision-making. However, Shashi Kumar, head (real estate and investment advisory), Birla Sunlife AMC, says that plans that were sanctioned before the new rules came into effect on 6 January but are not in tune with the new provisions, would have to seek fresh approval. This will leave many projects in a limbo, he says.

Town planners such as P.K. Das fear that many provisions have been excessively watered down. For instance, the mandatory open space around buildings has been fixed at just 1.5 metres (5 feet) though the original recommendation was for 6 metres (20 feet). With high-rise buildings barely 10-15 feet apart, it will increase crowding.

Despite such reservations, these changes are nonetheless a serious attempt to strengthen the rule book for an industry plagued by corruption.