Census Data Decoded: All You Need to Know About Key Numbers 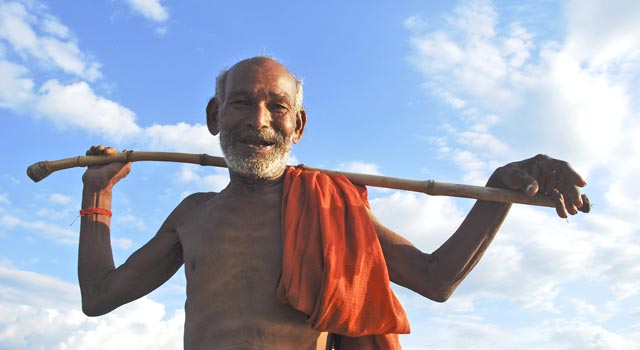 03 July, 2015
Print this article Font size -16+
The Narendra Modi-led National Democratic Alliance government on Friday (03 July) released the results of a census that gives the first large-scale picture of India’s caste and socio-economic makeup since 1932.
Around 73 per cent of households in India are rural, according to the Socio Economic and Caste Census (SECC) data released jointly by Finance Minister Arun Jaitley and  Rural Development, Panchayati Raj and Drinking Water Supply and Sanitation Minister Chaudhary Birendra Singh.
BW | Businessworld deciphers the Socio Economic and Caste Census numbers. Here are the highlights
According to the data, 74.5 per cent of rural households have an income of the highest earning member below Rs 5000 per month. Only 8.3 per cent of rural households have an income of the highest earning member above Rs. 10,000 per month.
The census provided for automatic exclusion on the basis of 14 parameters, and inclusion on the basis of five parameters. Of the rural households, 7.05 crore or 39.39 per cent were excluded, while 16.50 lakh or 0.92 per cent were included.
The deprivation data reveal that 5.37 crore (29.97 per cent) households in rural areas are "landless deriving a major part of their income from manual labour". As many as 2.37 crore (13.25 per cent) families in villages live in houses of one room with 'kaccha' walls and roof.
Almost 21.53 per cent, or 3.86 crore, families living in villages belong to SC/ST categories.
The census said just 4.6 per cent of all rural households in the country pay income tax.
As for sources of income, 9.16 crore households (51.14 per cent) depend on manual casual labour followed by cultivation 30.10 per cent.
It further said 2.5 crore (14.01 per cent) rural families are dependent on income from other sources which include government service, private sector and PSUs.
According to the Census, the average mobile penetration in the country stood at 68.35 per cent (179 million rural households).
As far as possession of white goods are concerned, only 11.04 per cent rural households owns refrigerator. Goa with 69.37 per cent is on the top among the list followed by Punjab with 66.43 per cent households owning it. Bihar has lowest number of refrigerators.
Only 2.61 per cent households own a fridge. Chhattisgarh follows Bihar in ascending order with 3.30 per cent of the households own this.
50 million households don’t own a landline or a mobile phone.
1,052,210 divorced people living in rural areas. That’s just 0.12% of the population. Divorce is very rare in India.
The country has 44.84 lakh domestic helps, 4.08 lakh rag pickers and 6.68 lakh beggars
Of the total rural population, landless ownership is 56 per cent with 70 per cent of Scheduled Castes and 50 per cent of Scheduled Tribes being landless owners.