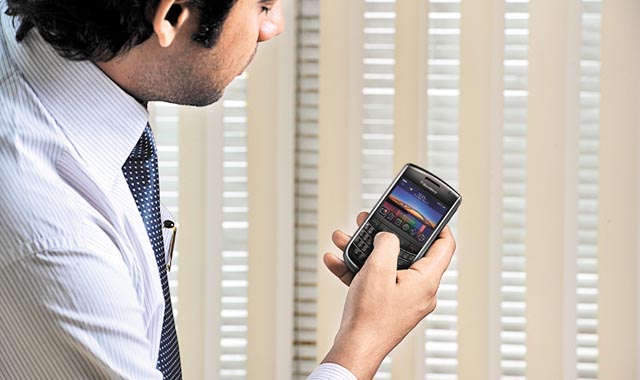 Under pressure from the government to fix the issue of call drops, the telecom operators on Monday (11 August) were forced to come out of their offices and put across their side of the story. The decision to address a press conference came after the government was said to be in the last leg of finalising penalties for errant telecom operators over dissemination of services.
“We have invested more than China in creating telecom infrastructure in the past few years. We are ready to invest more but the government should help us in the installation of mobile sites where they are needed,” said Himanshu Kapania, MD, Idea Cellular, Ltd.
The gravity of the situation was visible from the fact that the every major telecom operator had sent its India head to address the media. Later in the day, the same representatives are supposed to present their views to Telecom Minister Ravi Shankar Prasad.
Also read: Nailing Call Drop Lies

The telecom operators have faced public as well as government ire in the past few months for not being able to improve their services. To make things worse, the telecom minister, Ravi Shankar Prasad has taken a tough stand on the issue and has publicly threatened the companies of strict action if they failed to resolve the issue.
Seeing the antagonism of the telecom minister, the telecom operators avoided blaming the government for not providing enough spectrum to the telecom operators. In the past, telecom operators had played the blame game with the government for creating spectrum scarcity to earn more revenue in the auction, due to which services of the telecom companies suffered.
“We are not discussing the issue of spectrum scarcity, here. We are discussing the problems we face in the installing mobile sites,” added Kaparia.
PricewaterhouseCooper data shows the consumer base of mobile services grew from 57.4 crore in 2010 to 97 crore in 2015, an increase of 66 per cent. But the growth in mobile towers was only 33 per cent from 3.29 lakh in 2010 to 4.4 lakh in 2015.
According to Kaparia, as many as 7000-10,000 mobile sites were shut in the past few years by the local authorities. “ We need a national tower policy that declares telecom services& infrastructure to be essential services”.
Kaparia levied charges against the municipalities for charging as high as Rs 2 lakh per mobile site for a period of five years.
Tags assigned to this article:
telecom operators telecom minister ravi shankar prasad neeraj thakur