Hathras (Uttar Pradesh) [India], October 13 (ANI): The Chief Medical Officer (CMO) Hathras Dr Brijesh Rathore on Tuesday has left for Bulgadhi village to check on the victim's father as he was unwell.
While talking to ANI, Rathore said that the victim's father is not willing to go to the hospital.
"The father of Hathras incident's victim is not well. We had sent a team that informed us that he has ailments, including high blood pressure. However, he is not willing to go to the hospital. I am going there and will listen to his concerns. We will request him to visit the hospital for treatment at the district hospital," he said.
Earlier in the day, Hathras victim's family returned to their home in Bulgadhi village after appearing before the Lucknow bench of Allahabad High Court. It is noteworthy that the bench had taken suo moto cognisance of the incident in which a 19-year old woman had died on September 29 after the alleged assault and gang-rape on September 14.
Meanwhile, ahead of the Central Bureau of Investigation (CBI) team's arrival, police personnel have been deployed at the incident site. 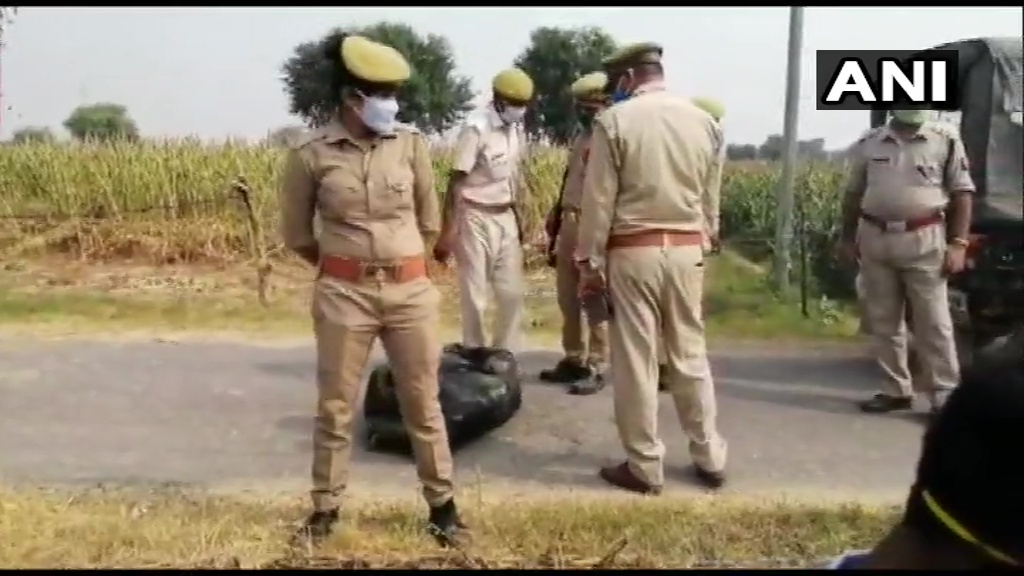