Chamoli (Uttarakhand) [India], February 9 (ANI): As rescue operation is underway at the tunnel where 35 people are trapped, Uttarakhand Director General of Police (DGP) Ashok Kumar on Tuesday said it is hoped that the way will be cleared by noon.
"Rescue operation at the tunnel in Chamoli is underway, we are hopeful that we'll be able to clear the way by noon," Kumar told ANI. 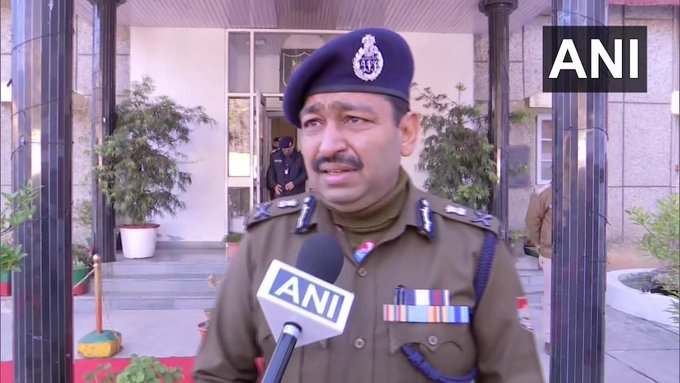 Uttarakhand Chief Minister Trivendra Singh Rawat conducted an aerial survey of areas affected due to the glacier burst in Chamoli.
He also visited the ITBP hospital in Joshimath, Chamoli where injured people have been admitted.
"12 people who were rescued from the tunnel on February 7 are admitted here. They've complained of body ache as they were hanging on an iron bar for 3-4 hours fearing water and debris. Doctors said they'll recover soon," said Rawat. 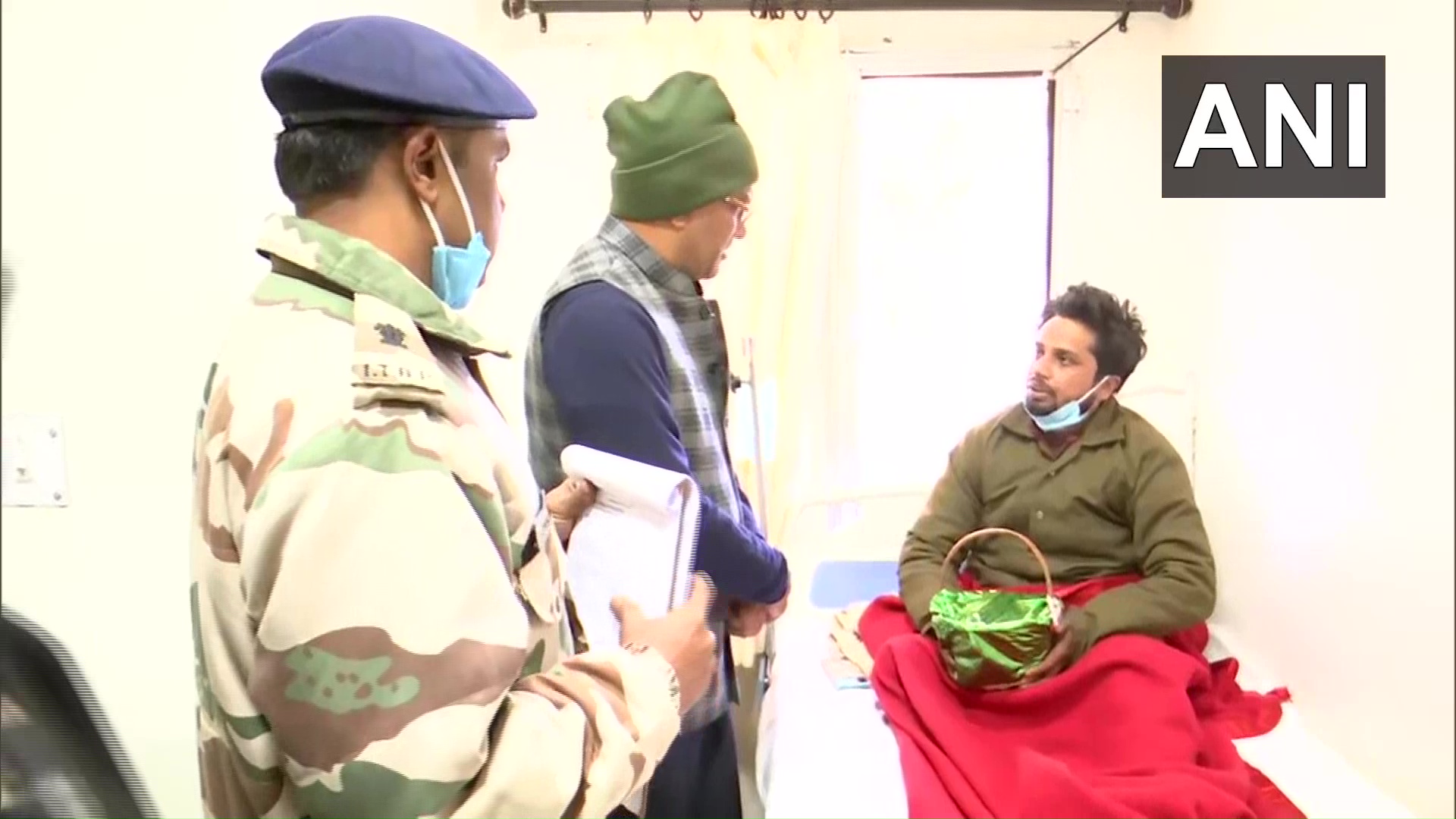 The operation to rescue the persons trapped in the tunnel in Chamoli's Tapovan is being carried out by the State Disaster Response Force (SDRF) and ITBP personnel along with members of other rescue teams.
"The operation was carried out the entire night and is under progress. A lot of debris has been removed. We have not been able to establish any contact till now" said Aparna Kumar, ITBP Dehradun's Deputy Inspector General of Police (DIG) Sector HQ. 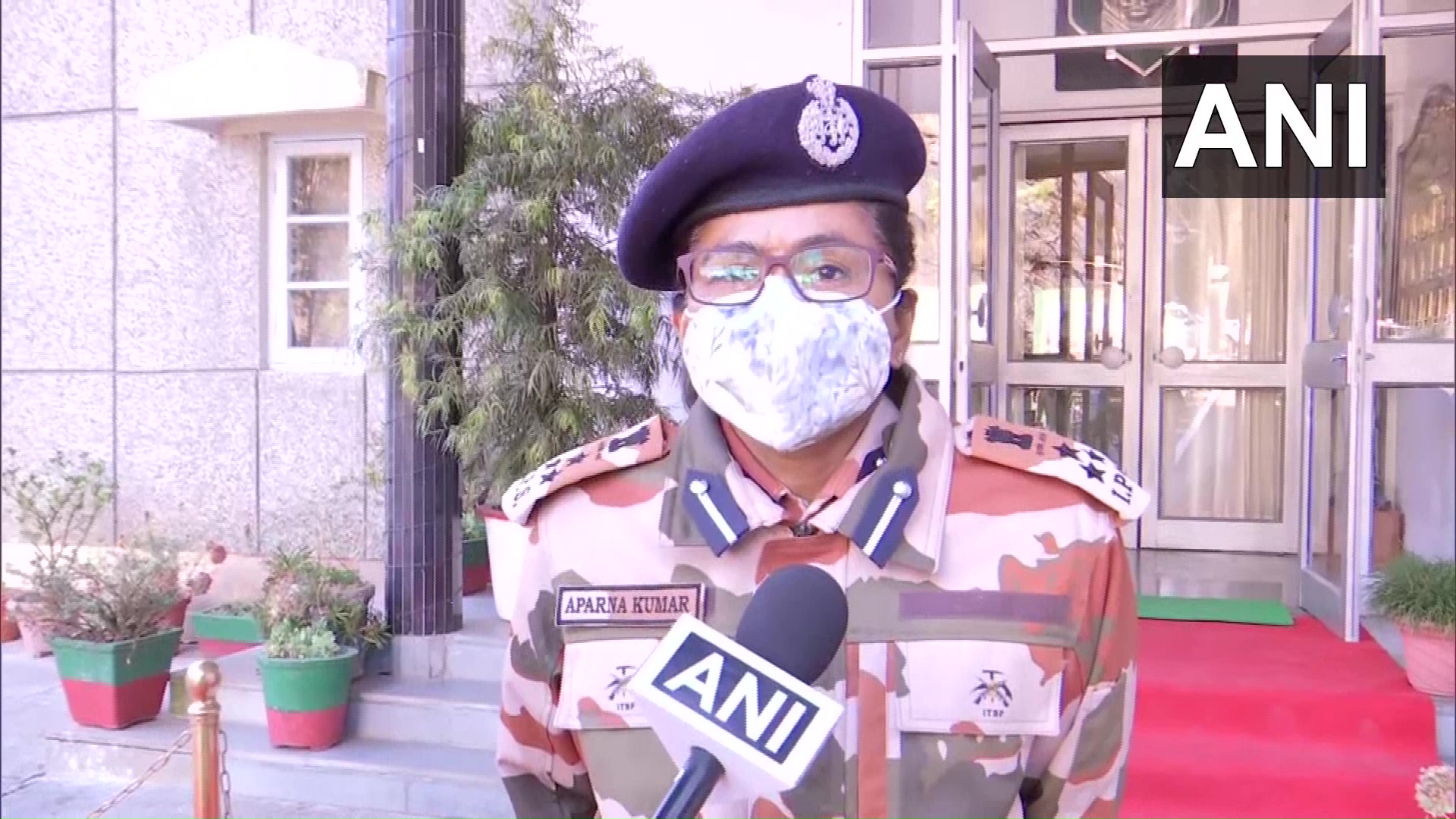 A team of Indo-Tibetan Border Police (ITBP) along with other rescue teams carried out search and relief operations in Chamoli's Lata, Malaria, Jugaju, and Juwagwar villages late at night on Monday.
The civil administration also built a temporary helipad in the Lata village in order to facilitate the operations.
Troops of the 8th battalion of ITBP distributed 87 dry ration packets, provided by the administration, among Jugaju and Juwagwar villages. 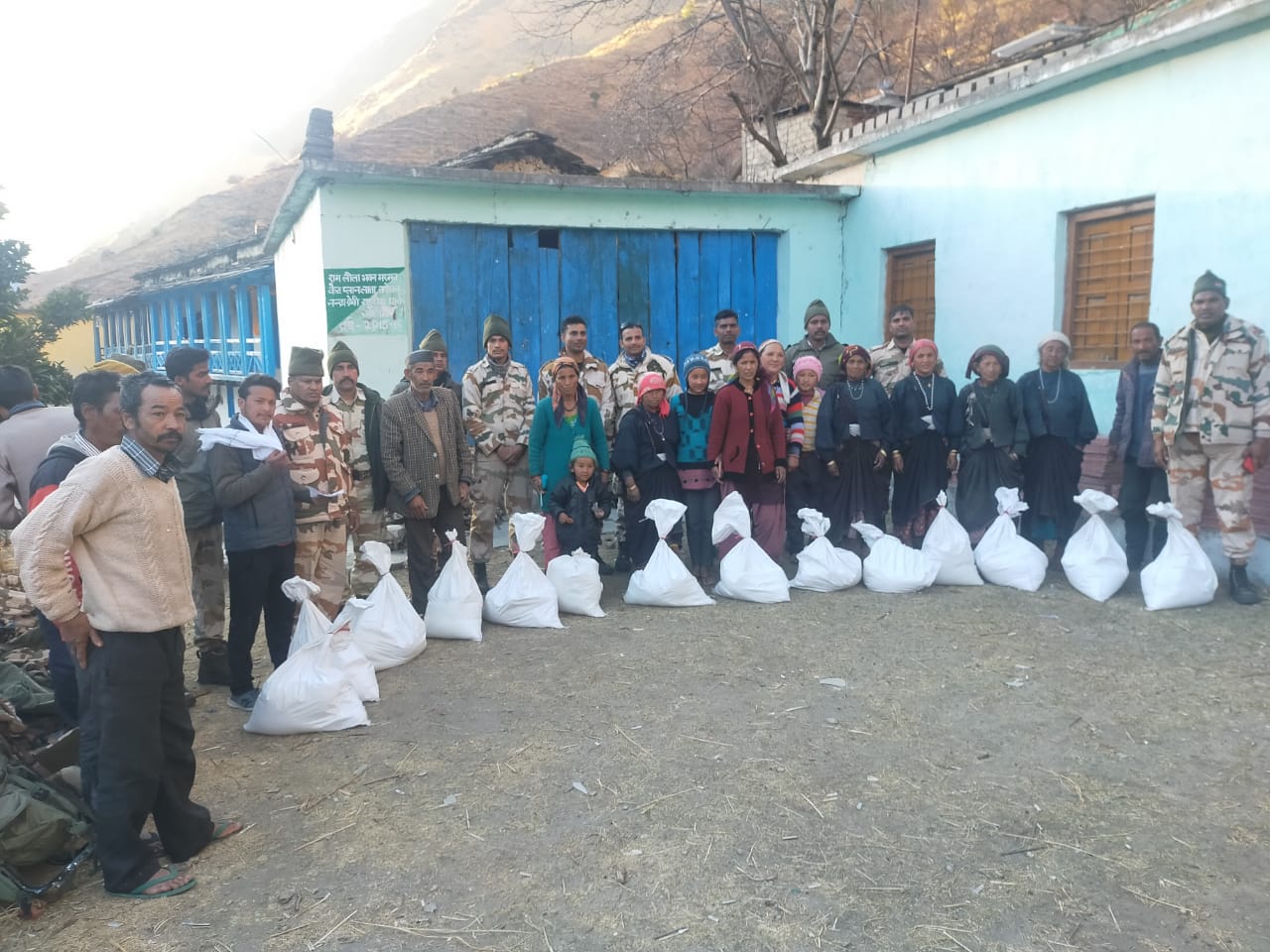 These villages are around 7 kilometers away from the helipad made in Lata village. (ANI)