‘Starting a company is not an easy task as it involves sleepless nights, and a family ready to disown you, but the high you get is incomparable’ 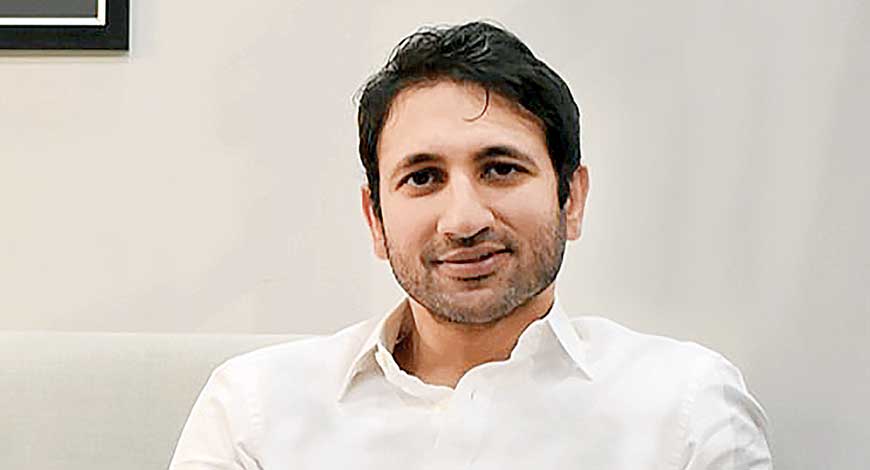 Completing the first home and handing it over is still the most memorable moment that Nibhrant Shah had at Isprava. While this marked the beginning of the incredible journey, back then, Shah, founder and CEO of Isprava had no idea what the future had in store for him. Today, despite being a very young company, Isprava has over 120 em­ployees working within it.

Isprava, which represents the luxury real estate sector, has been trying to stay true to the values and goals since its inception. Shah believes that it was the laying down of core values and philosophies as the foun­dation of the company that helped the company grow and evolve in the right way.

“Understanding the real estate market and being aware of how they are disrupting the sta­tus quo helps us in our growth,” says Shah.

While Isprava contin­ues to grow in this sector, it also strives to work towards positively impacting the society and everyone involved along the way. Elaborating on this Shah says, “At Isprava, we strive to make a difference.” They do so by undertak­ing various socially responsible initiatives such as rain water harvesting, irrigation sys­tem in all their homes, solar panels, waste segregation and management, using refur­bished wood for all doors and windows, using traditional techniques to build and helping the community and all workers on site.

Real estate has always been a highly dis­rupt able business. As the business is evolv­ing every day, it is important to keep pace with the industry. Shah believes that this can be done by keeping up with the mar­ket, consulting with people across various fields and by truly understanding how much more unique they can make their offerings through various experiences.

Despite the business being a disrupt able one, the demand that Shah has seen over the past years, makes him optimistic about the growth of the industry. “The luxury home market is poised for massive growth and Indians are becoming incredibly discern­ing with their preferences and Isprava fits in perfectly with that lifestyle” explains Shah. Furthermore, he believes that the company will always be relevant as what they offer is truly unique.

Shah had always dreamt of becoming an entrepreneur. Having worked in New York and London with reputed investment banks, he did not worry about taking a risk while quit­ting his job to pursue his dream. “The young must not shy away from taking risks for fulfilling their dream,” he says.

Shah also believes that it is equally impor­tant to recruit the best people, have a clear and narrow strategy and, more importantly, work without an ego. “Starting a company is not an easy task as it involves sleepless nights, and a family ready to disown you, but the high you get is incom­parable,” asserts Shah.

In the next five years, Shah sees himself in an Isprava villa in Mallorca. However, he also adds, “We have a long way to go to reach our goal of becoming the world’s leading brand in luxury homes.”