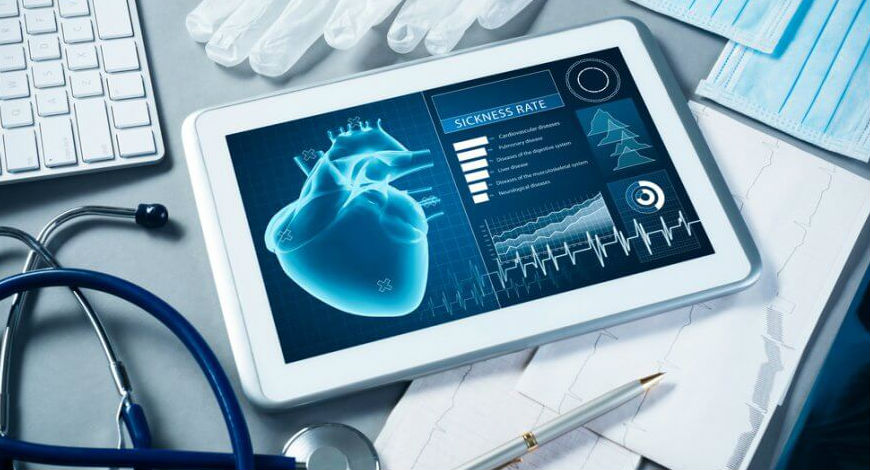 While the healthcare sector is one of the major growing sectors, there is an urgent need to increase the overall spends, particularly with respect to GDP.

Although National Health Policy 2017 aims to increase healthcare spending to 2.5% of GDP by 2025, the current public health expenditure is only 1.3% of GDP.

The private healthcare industry, which reaches to maximum people in urban India, wants the government to substantially increase the budget allocations for the sector. It also wants greater emphasis on areas like research, technology, affordable and accessible health services that need reconsideration in this year’s Union Budget.

The private healthcare professionals also want a multi-pronged approach from the government and various tax breaks and fiscal incentives in order to expand the scope and reach of their coverage from primarily urban centres to Tier-II and Tier-III towns.

Agrees Niira Radia of Nayati Healthcare. "The Government needs to incentivize the creation of tertiary care facilities in Tier 2 and 3 cities to boost the overall healthcare ecosystem of the country, just the way it was done in telecom and aviation,” Radia says.

With most of the expenses on diagnostic tests are ‘out of pocket’ costs which the current taxation policies don’t cover, put a huge burden on the patients and limits their ability substantially. “We expect the budget to bring in incentives to enable rapid growth of the sector, in addition to helping more people to get preventive screening and testing done at an early stage,” says Zoya Brar, Founder & MD, CORE Diagnostics.