Bose updated a wide range of its products and showcased its new SoundTouch range in India today. The company usually has separate products that come either with Bluetooth or Wi-Fi for streaming audio, but this new range finally brings both of them together to it's range of speakers and home theater systems. The SoundTouch range consists a majority of older products that have been facelifted and now support Bluetooth and Wi-Fi audio streaming connectivity options along with Wi-Fi broadcasting. The range starts at about Rs. 19,013 and goes upto Rs. 3,31,763. 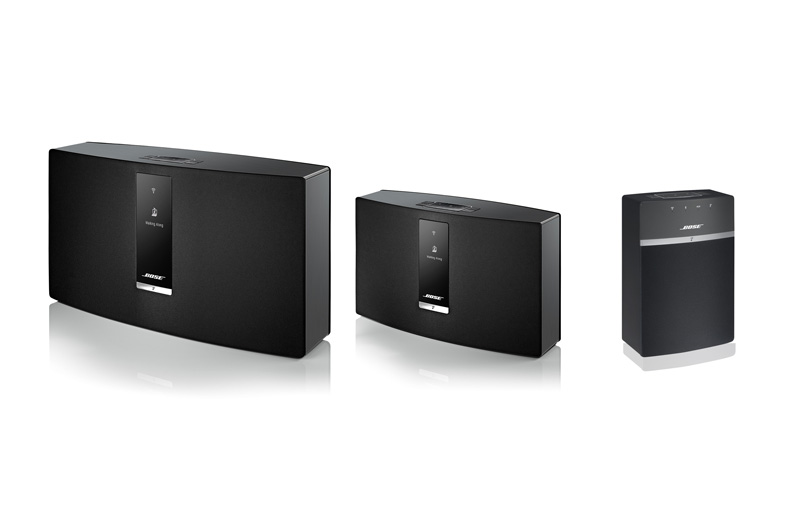 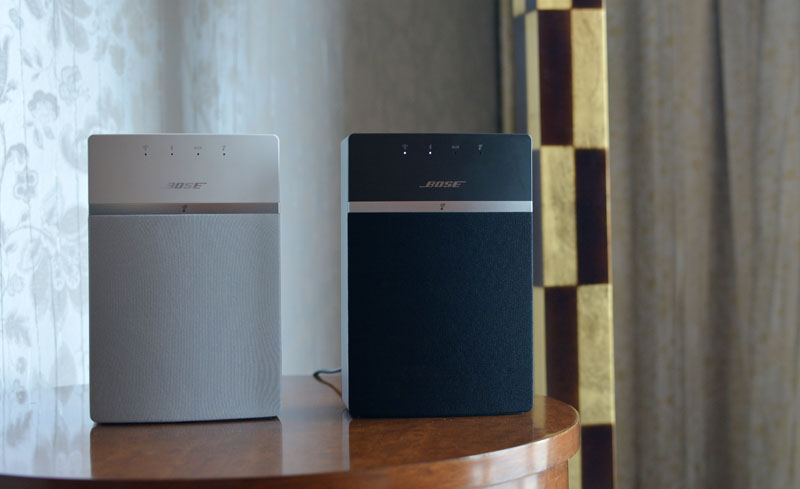 SoundTouch 10: The is the only new product under the new range and is also the smallest. Weighing just under 2kgs and just over 8-inches tall, this speaker can produce some really crisp sound and formidable bass for something of such small. Apart from Bluetooth and Wi-Fi, it also has an auxiliary port. Priced generously at Rs. 19,013, it will definitely attract customers looking for a small speaker solution from the company at a more affordable range. The SoundTouch 10 will come in two colours, black and white. 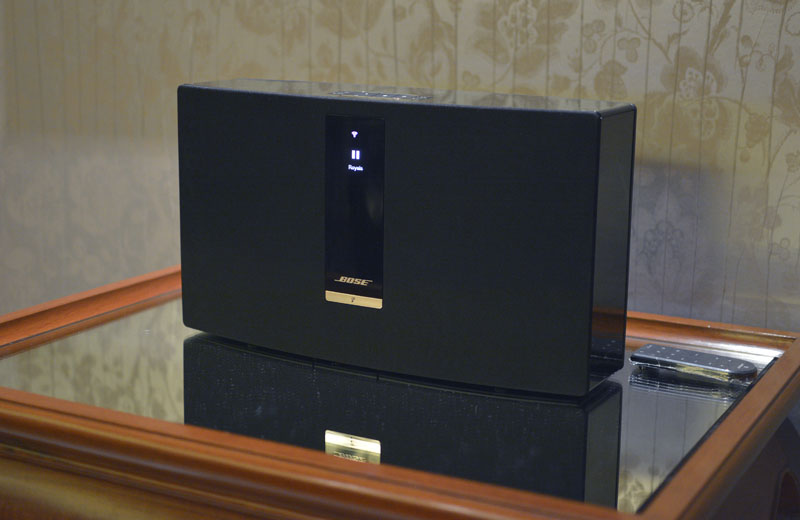 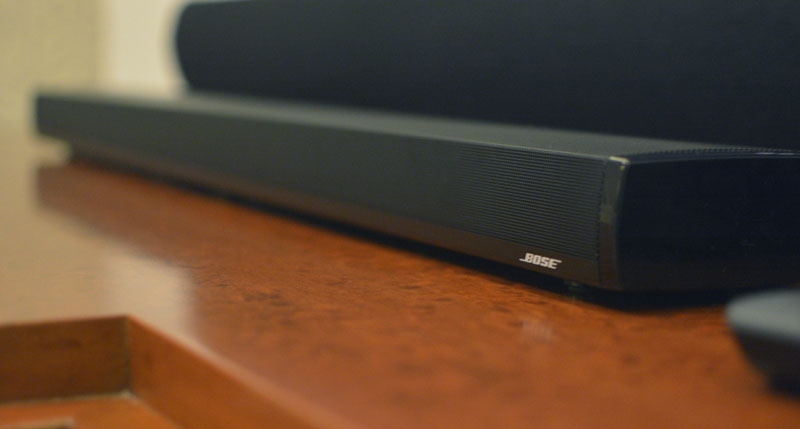