Blasts Take The Glitter Away 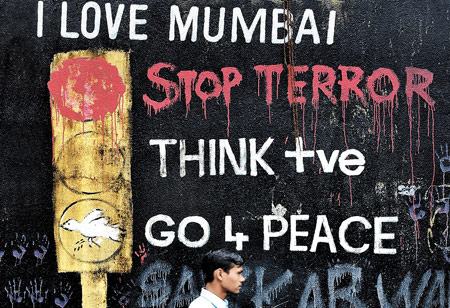 Hot Seat
Facing political and public opposition in the UK, and a likelihood of investigations in the US, media giant News Corp has withdrawn its $12.6-billion bid for total ownership of British Sky Broadcasting (BSkyB) Group. It owns 39.1 per cent of the UK company. If the now cancelled deal had gone through, it would have earned investment advisors on both the sides about $45 million each. Summons have been issued to Rupert Murdoch and son James in the phone hacking scandal that led to the collapse of 168-year-old UK publication News Of The World. Many see this as the beginning of the end of the biggest media empire.

Strong Numbers
TCS reported better-than-expected net profit of Rs 2,415 crore (Indian GAAP) for the June-ended quarter, while revenue was Rs 10,797 crore. One of its strongest verticals was telecom, a sector that Infosys has faltered in. TCS also expects its profit margins to improve in this fiscal, and for foreign clients to increase their IT spend. It announced that it plans to hire 17,000-20,000 people in the second quarter of the year.

Down From The Top
After five days of rising continuously, gold prices fell by Rs 100 to Rs 23,120 per 10 gm on Friday due to slow demand and weak global cues. For similar reasons, gold futures, too, fell 0.37 per cent to Rs 23,197 per 10 gm. Meanwhile, silver fell by Rs 800 to Rs 56,500 per kg, also due to reduced demand. Another reason for the decline in the precious metals' prices was profit selling.