New Delhi [India], January 28 (ANI): Citizens of the national capital woke up to yet another foggy morning on Thursday, as the air quality remained in the 'very poor' category.
The India Meteorological Department (IMD), in its daily report, predicted a minimum temperature of 4 degrees Celsius and a maximum temperature of 21 degrees Celsius in Delhi for today.
IMD also informed in a tweet that moderate fog in isolated pockets over Delhi, Uttarakhand and Tripura is also expected.
At 5:30 am today, Palam and Safdarjung recorded 7.6 degrees Celsius and 5.4 degrees Celsius temperatures respectively.
"Visibility in Delhi's Safdarjung area was merely 200 metres," IMD tweeted.
Trains were running late due to low visibility.
"17 trains are running late on January 28, due to low visibility and other operational reasons," Chief Public Relations Officer (CPRO), Northern Railway informed. 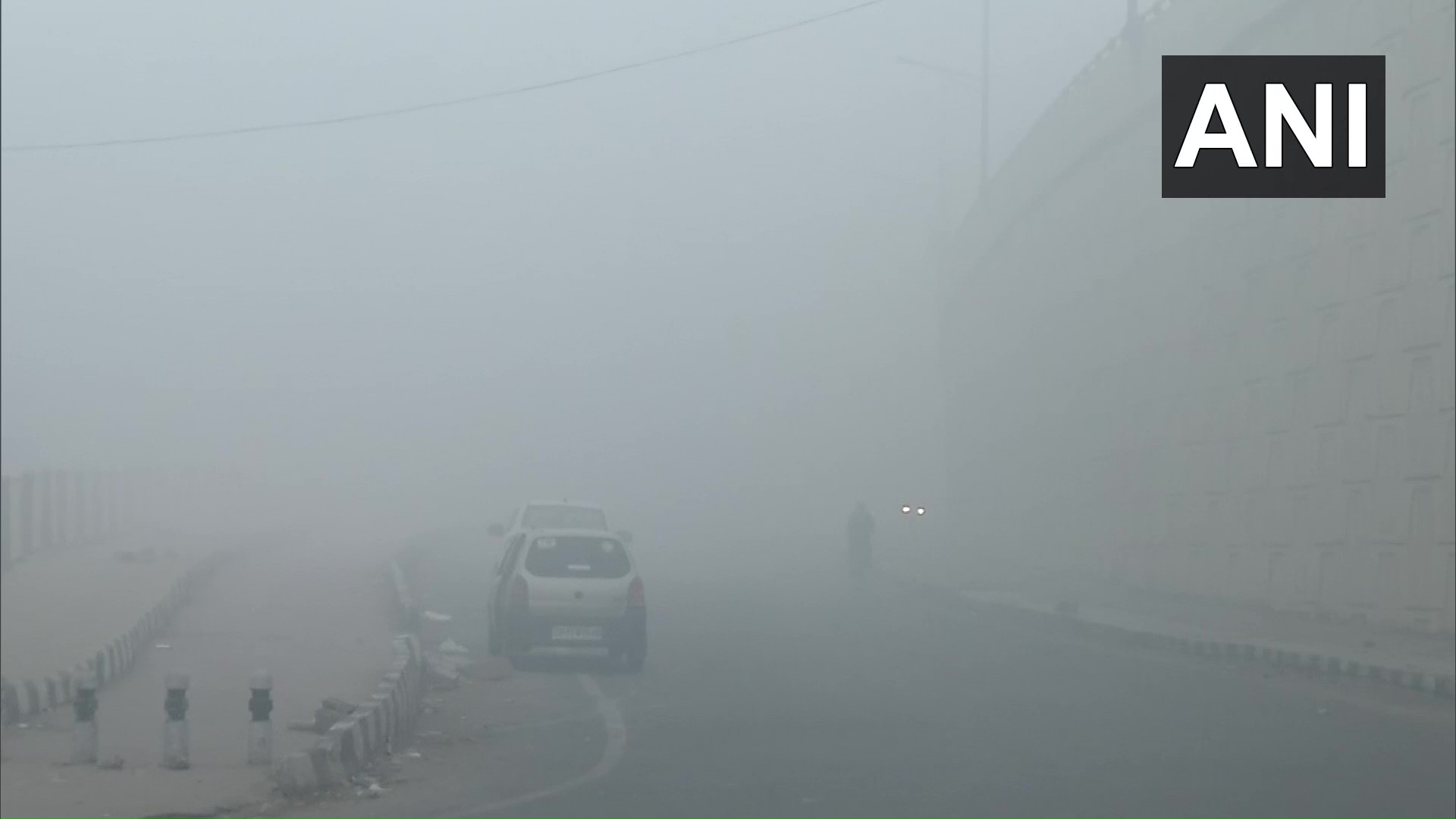 The problems for Delhiites worsened as air quality continued to remain in 'very poor category.'
The System of Air Quality and Weather Forecasting And Research (SAFAR) in its daily weather report stated that the air quality index (AQI) in the national capital is 329 and continues to remain in 'very poor' category.
On Wednesday, the AQI was 321 and on Tuesday, the AQI was 339.
An AQI between 0-50 is marked good, 51-100 is satisfactory, 101- 200 is moderate, 201- 300 is poor, 301-400 is very poor and 401-500 is considered severe. 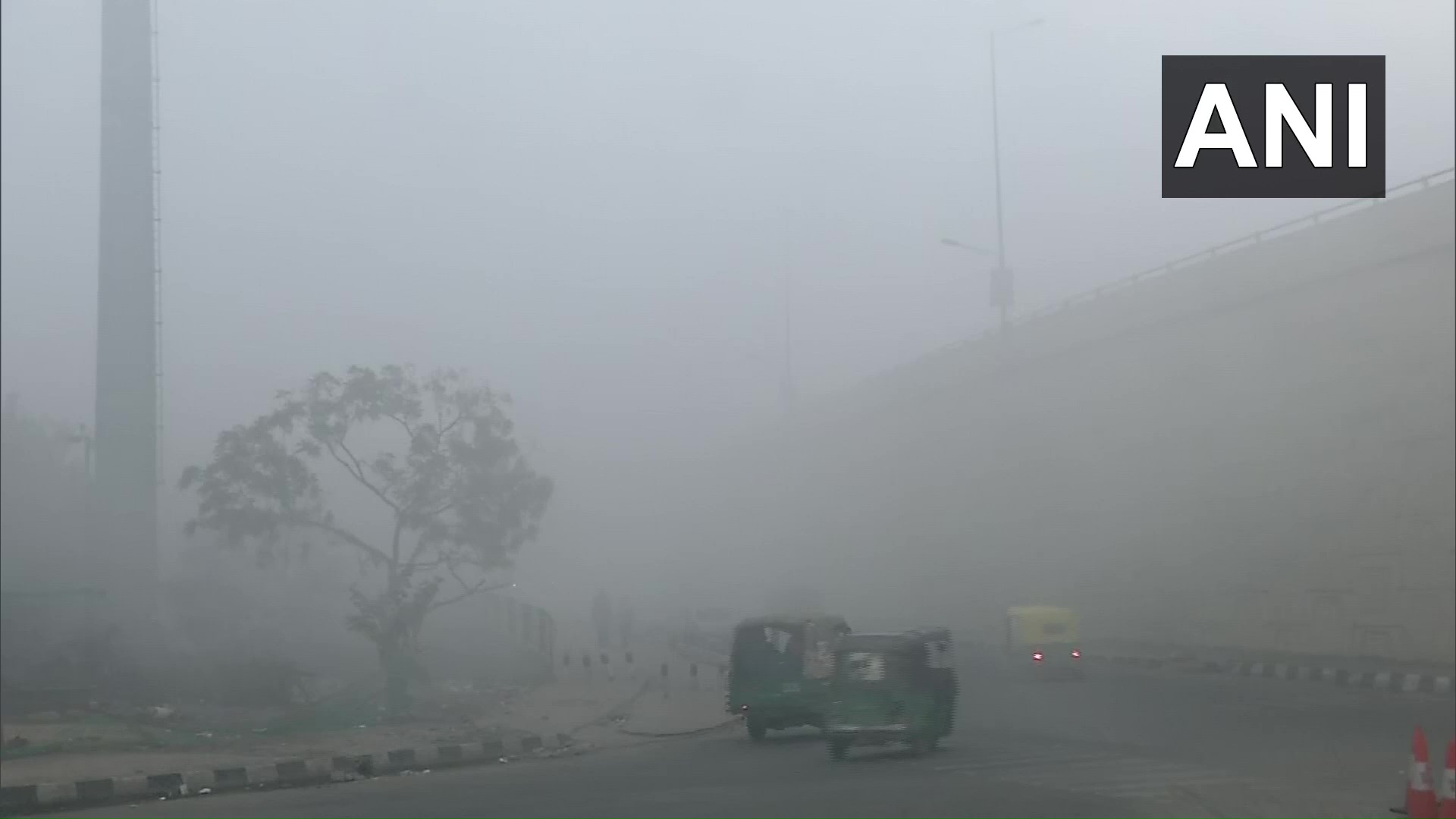