Washington [US], December 28 (ANI): American actor Billie Lourd empathised with those who have lost loved ones due to the pandemic while honouring her late mother Carrie Fisher on the fourth anniversary of the Hollywood icon and 'Star Wars' legend's death.
Lourd took to Instagram on Sunday (local time) and shared a throwback picture with Fisher. 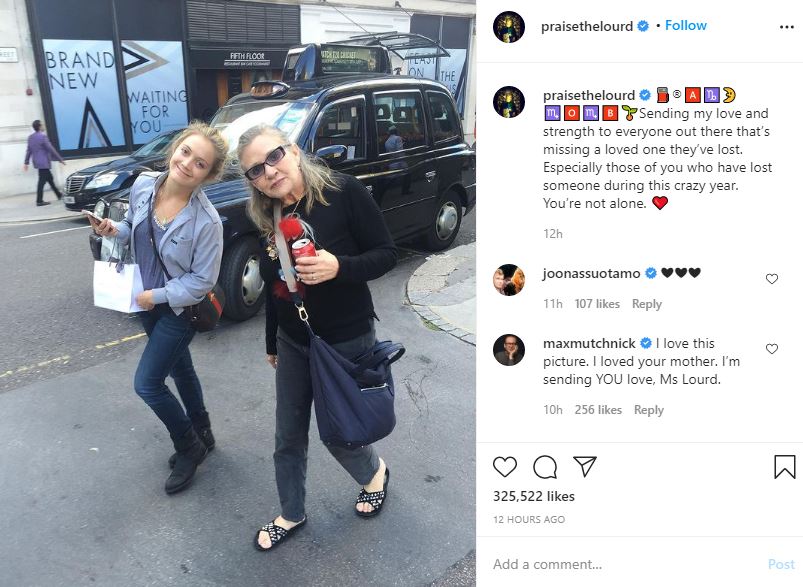 "Sending my love and strength to everyone out there that's missing a loved one they've lost. Especially those of you who have lost someone during this crazy year. You're not alone," wrote Lourd.
As reported by Deadline, Fisher died on December 27, 2016, after suffering a heart attack on a flight to Los Angeles. Fisher's mother and Lourd's grandmother Debbie Reynolds, died the next day as a result of a stroke.
This continues Lourd's tributes to her mother and grandmother. In 2019, she remembered Fisher with a song. She also "appeared" as Fisher's iconic Princess, General Leia in a digitally altered scene in 'Star Wars: The Rise of Skywalker', which was filmed before Fisher's death. She also played the granddaughter of Reynolds's character on the recent 'Will & Grace' reboot. 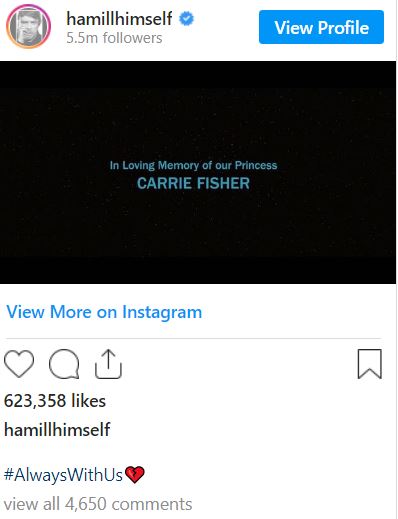 Deadline reported that in addition, Fisher's 'Star Wars' co-star Mark Hamill also took to social media to honour the late actor and writer. He posted a screengrab of 'Star Wars' end credits that reads "In Loving Memory of our Princess Carrie Fisher" with the caption "#AlwaysWithUs". (ANI)