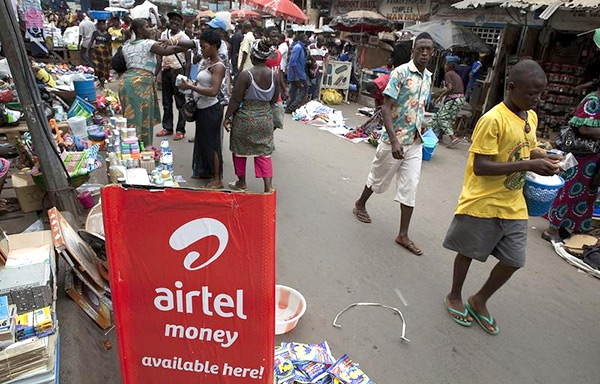 08 November, 2014
Print this article Font size -16+
It has been on the job for quite some time. Today (8 September), Bharti Airtel did one more deal to reduce its debt burden. Its subsidiary company, Bharti Airtel International (Netherlands) BV has announced that it will sell and lease back over 3,500 telecom towers in six African countries to Eaton Towers under a 10-year contract.

While the company has not announced a price for the deal, analysts believe that the current sale would help Bharti Airtel reduce its debt by anything between $ 600-800 million. That, however, would show only in the results for the third quarter ending December 2014. Even prior to this deal, the net debt to EBITDA ratio has fallen to 2.04 from 2.2 in the previous quarter (Mar 2014).

It is believed that Bharti would get close to $2.5 billion from the sale of all its African towers. Once it manages to sell off all its towers in Africa, Bharti could see its net debt levels to fall below $8 billion.

Manoj Kohli, Chairman, Bharti Airtel International Netherlands BV said:  “We are delighted to announce this agreement, which represents the next phase of our journey in Africa. The agreement with Eaton Towers will lead to far superior utilisation of passive infrastructure and help drive the proliferation of affordable mobile services across Africa.”

This deal expands Eaton Towers’ coverage in Africa to seven countries with over 5,000 towers and will allow Airtel to focus on customers and will reduce its capital expenditure on passive infrastructure. Alan Harper, CEO of Eaton Towers added: “This deal gives Eaton Towers the most diversified tower portfolio across Africa. We are proud to be chosen by Airtel as their key partner in these countries.”