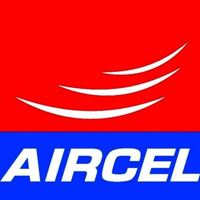 Bharti Airtel, which last year agreed to buy a 49 per cent stake in Qualcomm's India 4G broadband venture, did not say how much it paid for the additional 2 per cent stake.

Bharti Airtel said the four separate entities that are part of the broadband venture have become its subsidiaries after the stake increase.