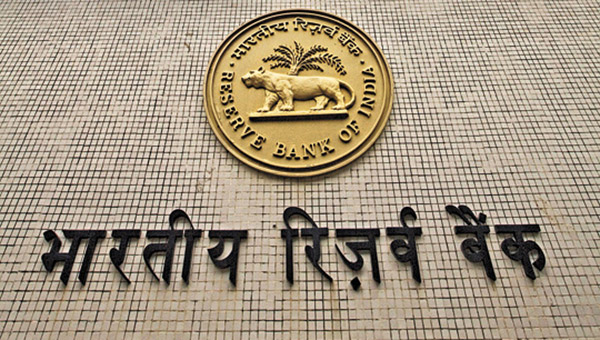 10 June, 2015
Print this article Font size -16+
Bankers will now be able to seize control of a company if a debt recast fails, supplant the management, and sell their stake in the defaulting company as soon as possible to recover dues and grab majority control of companies that fail to pay back loans under the new debt recast rules notified by the Reserve Bank of India.
The new rules that will effectively put bankers in charge of willful loan-defaulting companies form part of the strategic debt restructuring scheme (SDR) that was notified in February, which is underpinned by the general principle that "shareholders (should) bear the first loss rather than the debt holders".
The central bank, under governor Raghuram Rajan, is taking steps to empower lenders to recover money from defaulters who have burdened the Indian financial system.
The central bank has proposed a slew of measures, including setting a timeline of 30 days from the review of the restructured loan account for invoking the SDR. All loan agreements will include clauses to invoke the SDR.
Under the new rules, lending banks will be able to hunker down and "convert the whole or part of the loan and interest outstanding into equity shares in the borrower company so as to acquire majority shareholding in the company".  This is an extreme step and will be taken when and if the loan defaulting company fails to achieve "viability milestones" that have been set out in the debt recast scheme. The lenders will do so only if they believe that a change in ownership will make the loan account viable, reports The Telegraph.
The rules say that all lenders who form part of the joint lenders forum (JLF) "must collectively hold 51 per cent or more of the equity shares issued by the company".
The decision on invoking the SDR rules on loan to equity conversion will be taken by the lenders forming part of the JLF within 30 days of the review of the account.
The decision on conversion will have to be taken by a majority of the lenders: minimum of 75 per cent of the creditors by value and 60 per cent of creditors by number.
Capital markets regulator Securities and Exchange Board of India (Sebi) allowed conversion of loans to shares on 22 March. With RBI now formalizing the proposal, banks will get more teeth in recovering their dues. Some bankers and experts remain sceptical about the new rules, terming them impractical.
According to a report in Mint, bankers said it would only make sense to take control of a company if it holds some value and where new buyers have already been found. “Or else banks will be left with a list of companies which are non-performing and don’t have a professional management to make decisions,” said a senior banker with a state-owned bank, requesting anonymity.
According to credit rating agency ICRA, stressed loans are likely to be in the region of Rs 7.4-8 trillion, or 10.5 per cent of bank loan, by the end of this fiscal. Gross non-performing assets are expected to rise to 5.9 per cent from 4.4 per cent as on March 31, 2015.
Tags assigned to this article:
rbi banking news 4 defaulting companies sdr