Ban on Bouncers Will Rob Beauty of Cricket 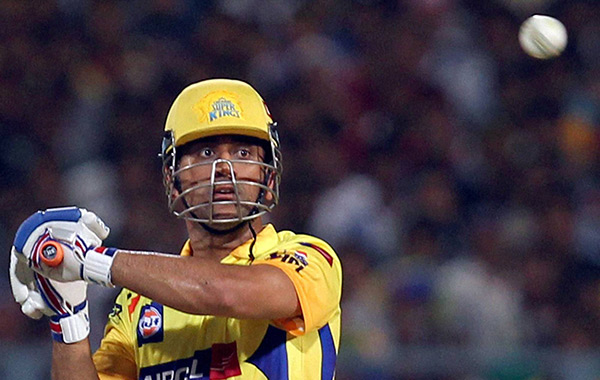 22 May, 2015
Print this article Font size -16+
The tragic death of cricketer Phillip Hughes forced the administrators of the game to ponder over the perennial question that has lingered on ever since cricket has been played. Should the use of bouncers be limited or even banned to ensure the safety of players that have long fostered the dream of playing the game. Are the security gears that are provided to the players safe enough to evoke confidence while taking guard against a raging fast bowler? In spite of the money that is flowing into the game, are the players performing their art safe enough on the field. Innovations are part of constant progress, and cricket too has grown, but security concerns seriously needs a re-check.

The International Cricket Council has always faced criticism for tilting the game too much in the favour of the batsmen, so much so that quite often the bowlers are relegated to mute moving objects that only participate because the laws of the game demand them to. One freak accident should not therefore be the reason to cripple the bowlers further as the bouncer more often than not enables the bowler to enhance his presence on the ground. The murmurs that have grown after the fatal accident are bound to garner momentum, but the cricket administrators must judge the situation according to their own sense of wisdom and not be swayed by emotional flooding of suggestions.

An object that weighs around 156g and is about 22cm in circumference, a cricket ball has the potential to harm, injure and even kill players that are hit by it in its full menace, but that should not rob the game of cricket to take away the healthy balance a bouncer creates. Only when a batsman is aware that a bowler has the bouncer in his armoury will he more conscious of his shot making, and more often than not a short pitched delivery pins a batsman to his crease and inhibits him from making shots of the front foot that more often than not demean a fast bowler.

Perhaps, the best way will be to learn from similar sports, for example baseball, or ice hockey, where there have been freak accidents, but safety measure are paramount, and players are educated on how to best utilise the available resources. There is a certain thrill in watching a hostile bouncer aimed for the nose, and then there is also the joy of watching a batsman negating the advantage. Banning bouncers will rob the sport of an important cog of excitement.

Don Bradman, Sachin Tendulkar, Brian Lara, Rahul Dravid and many other legends have braved and triumphed against all the odds and punishing short pitched bowling to emerge as true champions. A secure safety kit, coupled with a tight technique will maintain the balance between the bat and ball, and banning the bouncer will just not be the right way to remember Philip Hughes, and many other players who have succumbed to injuries on cricket field.
Tags assigned to this article:
cricket sports media and entertainment sachin tendulkar manish kumar pathak philip hughes
sentifi.com