Bailing Out In Distress 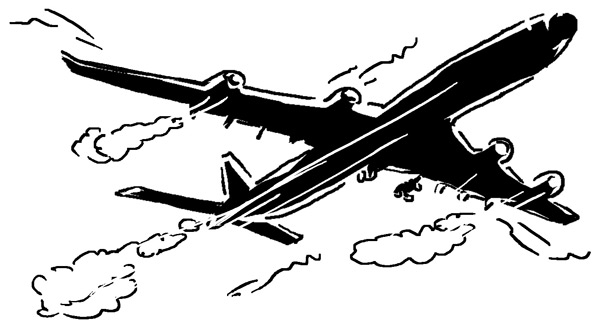 Several former employees of GoAir — which has been losing senior officers in droves since November 2011 — have joined the hospitality industry. GoAir's former head of revenue, Kashyap Mansata, has joined the Taj group in Mumbai, for instance. Again, GoAir's former vice-president of HR, Atul Gawand, has moved to the IT sector.

A senior official of the civil aviation ministry said that many officials from private airlines have been looking for opportunities in other airlines. These included employees at senior and middle levels. Some have taken a sabbatical to explore alternatives within the aviation sector before venturing outside.

Airline sources said that many expatriates, too, were looking to exit. Two senior-level expat employees in Jet Airways — Steve Ramaiah, who headed cabin crew, and Jay Shelat, who headed cargo — had chosen not to renew their contracts.

Recently a chief manager with Air India, Sanjay Sharma, quit the airline to join Delhi-based real estate developer Ansal API, which took his friends and colleagues by surprise. "This is certainly uncommon because people rarely leave Air India since the job is both secure and cushy," says a former colleague of Sharma.

But Sharma is not the only one to have done so. In the recent past, quite a few Air India pilots have joined rival carriers in India, the Gulf and Singapore. Similarly, close to 250 pilots from Kingfisher have joined IndiGo since trouble began at the former airline.