Auto Industry Is Gearing Up For Its First Profound Change: Dilip Chhabria

Celebrated Automobile Designer, Dilip Chhabria, said at the BW Businessworld Future of Design Summit & Awards 2019 that the rise of automated & EVs presents the auto sector its first profound change, where the likes of China and India have a major opportunity. 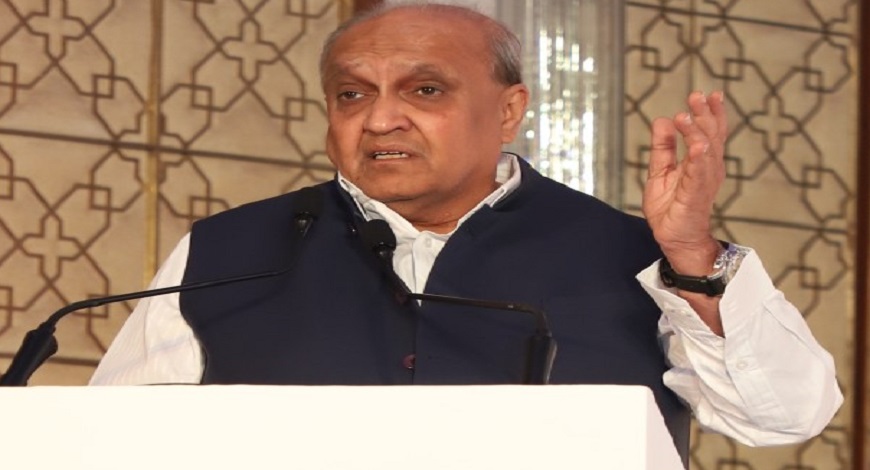 Arguably, the cars produced for over a century have not changed much in their interior design. The basics such as forward-facing seats, number of seats, the engine or other such details have remained the same.

“Cars have become more sophisticated, more progressive but the nature in which it is used has not changed much. As we speak now though, for the first time, we are seeing a profound change. The industry is getting disrupted. The forward-facing seats will now face each other and in some cases, the steering wheel too will not be required,” observed Automobile Designer, Dilip Chhabria.

With billions of dollars being invested in automated and electric vehicles, coupled with the fact that the likes of battery technology are evolving at an unprecedented pace, Chhabria sees significant opportunities for automobile designers.

“I was cynical of any uptake of electric vehicles, but I must admit, seeing how battery price is dropping, that this will become a reality,” he said.

He elaborated that this progress in technology is changing the architecture of the car, how the interior is designed and how mobility is going to be used. “The very structure of the auto industry is changing. It will no longer be the hegemony of 50 global manufacturers but will see many younger players coming to the fore,” he pointed out.

Chhabria bases his argument on the fact that in the last five to six decades, no new auto brands have come in play. The only exception is China. The auto sector was among those that had extremely high entry barriers. Technology has changed this. To top that, the likes of China have set out reserves to motivate startups in automotive production.

A role reversal is on the cards. At present, nearly 70 per cent of the world’s auto output comes from Western or Far Eastern markets. “At their own peril, established Western players have still not put their faith in electric. But as a result of this, and other factors such as population, China and India will perpetrate and dictate car design, investment and sales,” noted Chhabria.

He quoted the example of China also to indicate how the market had organised itself to become among the leaders for design inspirations. India is yet struggling, and Chhabria calls for the government to give apt support to remedy this.

“Our Prime Minister has spoken of the USD 5-trillion economy. No economy in the world has hit such a number without the backbone of the auto industry. History has many examples where auto alone has been able to do it. We must get our act together if we are to realise this vision,” he stated.

He cited taxes as one area where government intervention can assist the industry. He said, “The auto industry is taxed to the tune of above 50 per cent in India; in China, it is 4 per cent. India and China will have a major fight in the future of this sector. We have to organise ourselves and ask for the resources and motivations to push forward.”

While he sees digitisation as one trend, he also sees the luxury market growing faster. “There are more 2 million-dollar cars today than ever before. The world is minting millionaires faster than there are cars on the road. There is a huge opportunity if we can seize it as designers,” the automobile designer asserted.

While much is changing in car usage, to the extent that cab-hailing apps have even impacted car purchase of new users, Chhabria believes that the ‘love affair’ with a car, that began ever since a four-wheeler was first introduced, will never end. He said, “The daily car may go away but the car as the need for leisure and adventure, as a more exotic, varied and niche version of itself, will continue to be there.”

Chhabria was speaking at the second edition of the BW Businessworld Future of Design Summit & Awards 2019, held in Mumbai on October 17, 2019.