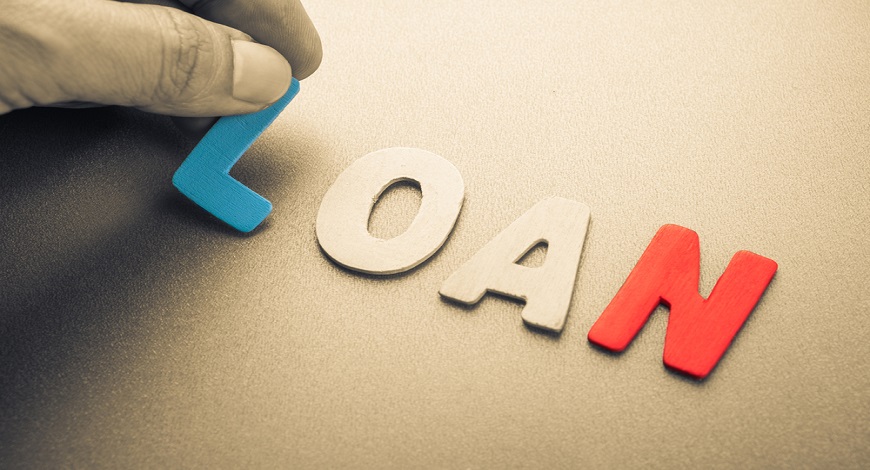 Inching towards fulfilling a poll promise, the Assam government on Tuesday signed an agreement with microfinance companies for a Rs 12,000-crore loan waiver scheme, which will benefit several lakhs of women borrowers.

The Finance Department of the Assam government signed a Memorandum of Understanding with Micro Finance Institutions (MFIs) to implement the Assam Micro Finance Incentive and Relief Scheme (AMFIRS), 2021, an official release said.

'Altogether 38 MFIs and banks signed the MoU with the state government, which will remain in force till March 31, 2023,' it added.

There were 14 lakh microfinance borrowers in the state till June this year and the new scheme will involve Rs 12,000 crore credit portfolio, out of which the state government will be required to expend around Rs 7,200 crore, said Chief Minister Himanta Biswa Sarma at the MoU signing function.

'The scheme was devised with an objective to balance long-term view of ensuring continuity of micro finance for supporting economic activities of low income and poor households and providing relief to eligible customers for tiding over current stress in the microfinance sector due to various operational reasons,' he added.

Sarma said the scheme emphasizes responsible lending by financial institutions through compliance of RBI regulations and industry guidelines in letter and spirit, while promoting responsible borrowing and timely repayment culture among customers.

While presenting the state Budget for 2021-22, Assam Finance Minister Ajanta Neog had said almost 26 lakh borrowers took loans worth Rs 12,500 crore from various MFIs and the bulk of this portfolio is in rural areas.

With the micro-finance lenders following the mandatory Fair Practices Code, an amount of more than Rs 4,000 crore will start accruing to the borrowers from the lenders directly and will benefit lakhs of such borrowers almost immediately, she had said.

Talking about the clauses in the MoU, Sarma said that relief shall be extended to all borrowers for loans from up to three lenders and for loan amount of up to Rs 1.25 lakh only.

'Under the scheme, borrowers who have been repaying regularly with 'Zero Days Past Due' will be provided one-time incentive to the extent of their outstanding balance, subject to a cap of Rs 25,000.

'Similarly, borrowers whose payments are overdue, that is the accounts which are overdue but not NPA, the state government will pay the overdue amount. All such borrowers will be encouraged to make timely installment payments so that their accounts remain standard and credit culture is reinforced,' he added.

The chief minister said the government after observing such borrowers for a time period, as may be decided with mutual consultations, on a case to case basis, will make one-time incentive payment of Rs 25,000 or equal to the outstanding balance, whichever is lower.

'Further, borrowers who are stressed, destitute and whose accounts have become NPA will need to apply through a format verified and certified by the lender. Government will consider providing partial relief or full relief based on detailed evaluation,' he added.

Sarma also said that many people in the state are stressed by private money lenders and that is why, the state government has decided to promote borrowing through MFI and banks that carry out their operations strictly adhering to RBI guidelines.

Sarma during the Assembly election campaign in March-April this year had announced that all the MFI loans of women would be waived if the BJP-led coalition retained power, but after assuming office he said that the promise was a 'political statement, but not a government promise'.

The opposition parties, including Congress, AIUDF, Raijor Dal, CPI(M), Assam Jatiya Parishad and BPF, have attacked the government for its 'U-turn' in waiving off the loans as promised by the BJP and said the saffron party has 'cheated' the people.