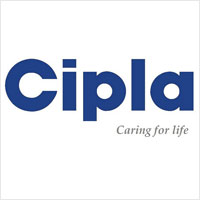 14 January, 2015
Print this article Font size -16+
South Africa will spend 10 billion rand ($860 million) between 2015 and 2017 on life-prolonging HIV/AIDS treatment drugs, health authorities said on Wednesday, as studies show the prevalence of the virus is rising.

South Africa has more than 6 million people, or 18 percent of the population, infected with HIV -- the heaviest caseloads in the world. It also has one of largest treatment programmes.

Nearly 3 million people are on antiretrovirals treatment boosted by a $667 million contract awarded two years ago to ten companies, including Aspen and Cipla.

The health department said the latest tender would increase the number of people on treatment to about 4.6 million by the end of 2016.