Across the world, the first exclusive interviews are given to anchors and channels who command viewership. Not to those who nobody watches On Monday morning, a little before noon, I started my interview with Prime Minister Narendra Modi. The first news flashes started getting aired on the channel after 2 pm. By 4 pm we had released the first run of clips and promos, and the first full airing of the interview at 6 pm was a precursor to the super prime time airing of the full episode of Frankly Speaking at 9 pm.

At 9.30 pm that evening, my digital desk told me the interview hashtag #PMspeakstoArnab had crossed 1 billion potential impressions on Twitter. Our friends at Facebook told us they were seeing unprecedented traction, and that the kind of video downloads was greater than a Hollywood blockbuster. Both the global social media giants put out press releases, and our lines were crashing in the newsroom with calls congratulating us for the interview.

Next morning, the Prime Ministers interview dominated the entire national media. I wasn’t surprised at all. After all, from NSG to China, Pakistan to Rajan, Swamy to inflation, 2019 to Uttar Pradesh and the politics of polarisation, rising unemployment to the parliament logjam, the possible passage of GST to the numbers in the Rajya Sabha, black money and the Rs 15 lakh in every bank account promise, the interview had covered it all. And covered it so exhaustively in fact that ignoring the newsiness of the interview by not publishing it ran the risk of missing the big story of the day. And so everyone in the national media, on print, TV and digital followed it. Whether they did so grudgingly or not doesn’t matter.

Next evening, the Chinese government reacted to the interview. And on Wednesday, the Pakistan government through Sartaj Aziz responded to the Prime Ministers charge of dual power centres in Islamabad and Rawalpindi. By this time with about 1.4 billion impressions on twitter, about over a million video views and 10.2 million impressions on Facebook , trending globally for 8 hours on Twitter and making global headlines by being quoted across the world, it was clear this was the biggest interview in terms of reach and impact for at least the last 5 years. It was, simply, massive on a scale we hadn’t imagined.

Last evening, in a social gathering, the editorially inclined proprietor of a newspaper that has run a campaign against the interview came across and congratulated me heartily. He said that this was not just a coup, but an interview that spanned every subject in so much detail that in terms of journalistic impact, it was an inflection point. I of course avoided asking him why it seemed his Lutyens Delhi based editors were reacting as if a calamity had hit them.

For the last ten years, Newshour and Frankly Speaking have defined the news agenda in India. From Lalitgate to CWG, every big news story and expose has broken on the channel. Frankly Speaking has scooped every big interview, from Rahul Gandhi to Mr Modi, and that is because the protagonists and participants know that we attract a far greater viewership than all other channels put together.

For me, working far away from the machinations and intrigue of Lutyens journalism, the collective outrage of Lutyens journalists at the fact that I got the interview is amusing. One of them, a has-been anchor who desperately lobbies for an opportunity to be invited on my Newshour debates, even put out a tweet asking why the prime minister chose to give an interview to me and not hold a press conference. Embarrassed by the angry reactions, she deleted the tweet later. I thought her question was intellectually disjointed. Across the world, the first exclusive interviews are given to anchors and channels who command viewership. Not to those who nobody watches. Period.

Finally, there were some ridiculous questions on my tone. Was I soft? Why didn’t I raise my voice like on Newshour? Why did I keep referring to the Prime Minister as “Mr Prime Minister”? Three answers should silence this industry that obsesses about me. First, I used the same tone with Rahul Gandhi. If this industry is disappointed with how he let them down, its not my problem. Second, Frankly Speaking is an interview and The Newshour is a debate, both are therefore different styles and formats. And finally, “Mr Prime Minister” is the most appropriate reference point when you are speaking to the Prime Minister.

I don’t really need to explain all this. But I have written this down because I want the industry that has nothing to do but write about me to calm down and get composure.

Eventually, all of us will be judged by what we do.

Not by how elegantly we troll on social media and its satellites.

Disclaimer: The views expressed in the article above are those of the authors' and do not necessarily represent or reflect the views of this publishing house 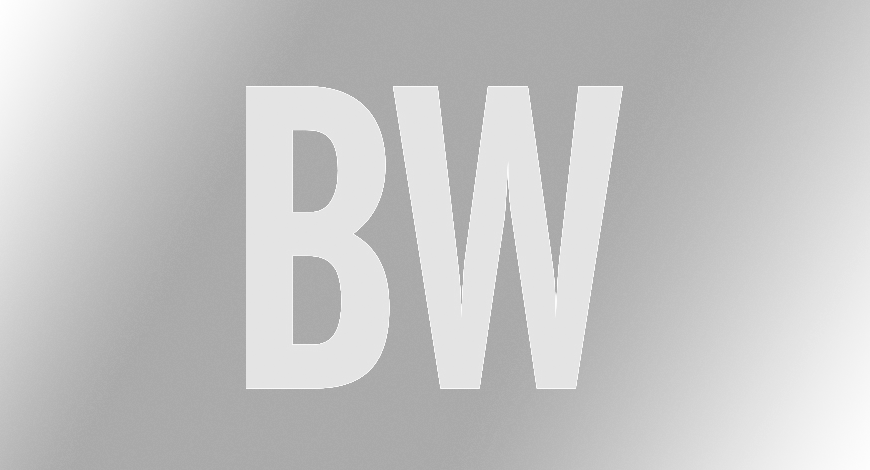