Analysis: What You See Is What You Don't Get 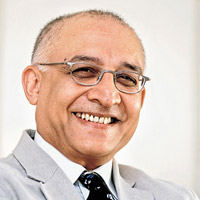