A team of two ministers will go to the bus incident site after Chief Minister Shivraj Singh Chouhan called a meeting to discuss the incident.

Expressing his grief over the bus accident in Madhya Pradesh's Sidhi, Home Minister Amit Shah on Tuesday said, he has spoken to the state Chief Minister and all possible help for rescue operation is being provided.

"The bus accident in Madhya Pradesh's Sidhi district is very sad, I have spoken to the Chief Minister Shivraj Singh Chouhan. The local administration is providing all possible help for relief and rescue. I express my deepest condolences to the relatives of the dead and wish the injured to get well soon," Shah tweeted.

A team of two ministers will go to the bus incident site after Chief Minister Shivraj Singh Chouhan called a meeting to discuss the incident. 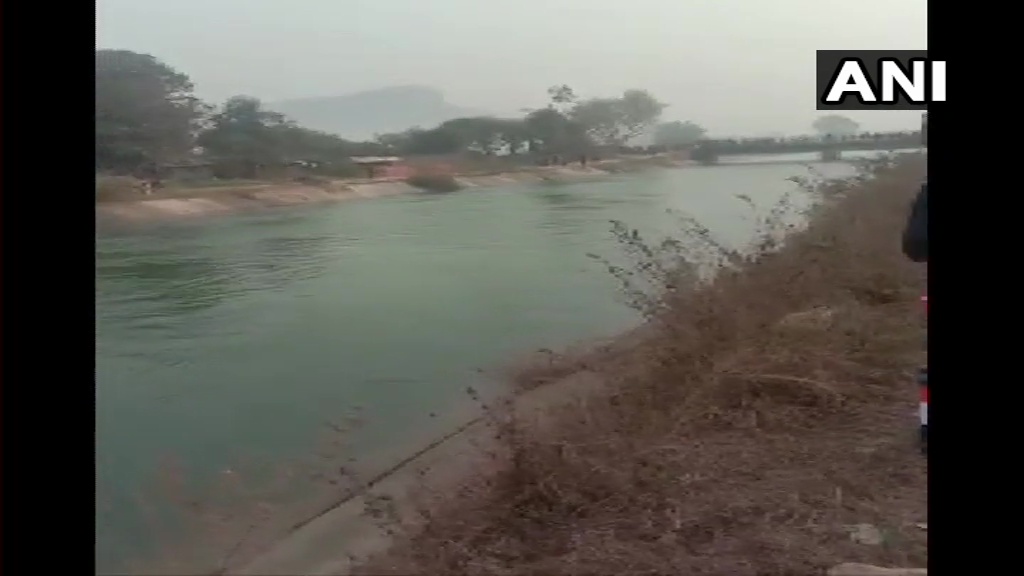 "The canal is quite deep. We have stopped the water from the dam and sent relief and rescue teams. The team of Collector, Superindent of Police (SP), and State Disaster Response Force (SDRF) are there. Efforts are being made to remove the bus," said Chouhan.

He mentioned, "I am in touch with the team doing relief and rescue operations. Seven passengers have been saved."
"The 'Greh Pravesh' program with great enthusiasm in 1 lakh 10 thousand houses was planned to be completed by today, but at 8 am, I got to know that the bus filled with passengers had fallen in the Bansagar canal in Sidhi district. It would not be appropriate to have the program today," Chouhan added. 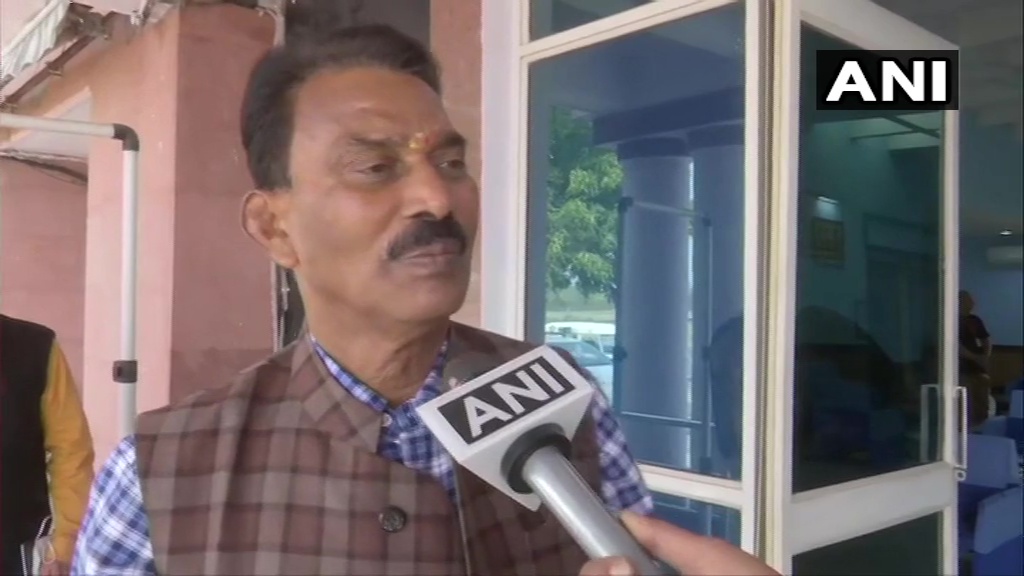 Former Cabinet Minister Tulsi Silawat said, "It is an unfortunate incident. Chief Minister has been taking a minute-to-minute detail of the accident since morning."

"Two of us are going to Sidhi as per his (Chief Minister) instructions. I spoke to officers concerned, as per their information around 30 bodies have been recovered," Silawat added.

A bus carrying nearly 57 passengers fell into a canal in Madhya Pradesh's Sidhi on Tuesday morning after the driver lost control.