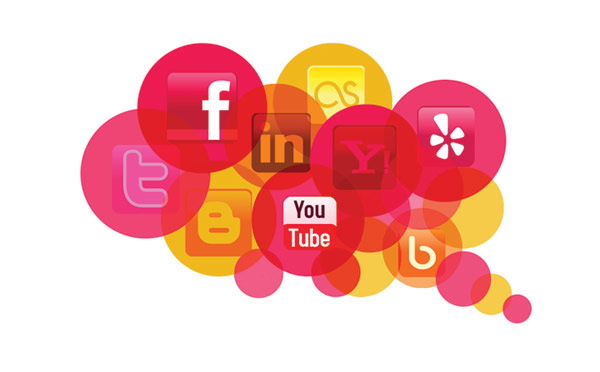 08 November, 2014
Print this article Font size -16+
Battery Calculator
The battery on my Android phone lasts me over a day, but that doesn’t mean I take it for granted. I like to know, at any point of time, how much juice remains, specially if I’m on the go. This bit of a preoccupation is the basis of why I really like Battery Widget Reborn — and the fact that the widget really looks good and has customisable colours and sizes. It puts a nice circular graphic on your screen and you can choose the colours for the battery remaining, battery finished, text, shadow, and other details. It’s rather fun to match it with a wallpaper and make your screen look like part of a nice theme. But that’s not all. Battery related info also shows up in your notification bar. You can see a graph of its usage and how many hours it will take for it to discharge — or charge, if you plug it in. Tap on the notification and you are led to many more details including discharge rate, long term stats, how long it takes to charge, typically, device temperature, and other details. A nice feature is the power saving night mode with which you can set the app to switch off wifi, data and other functions automatically for the night — times chosen by you. The app has four chunks of information on battery info, battery history, notifications and settings, over which you have plenty of control.
Basics And Better
Everyone has become a photographer now that some kind of camera is always within reach, either
on a mobile phone or a compact. Photographer Karl Taylor offers app micro courses to those who want to learn from the comfort of their phones and tablets. His app, on iOS, and titled by his own name, gives you a selection of courses, and even certification. But these cost upward of $200. There's a free part of this app as well. There are two courses that you can check out and then offload the app if you like. One of these deals with basics, and the other with better photography. These courses are small notes and videos and while you may want more, the bite-sized nature of this instruction ensures that you get the basic principles very quickly.
What's News, Winston?
What a luxury to have your butler read out the news to you as you wake up. Well, there’s an app on iOS for it and he’s called Winston. Ideally it should have been tied into an alarm clock function, but currently you have to open it to have Winston read out news briefs to you. There’s a selection of news sources, but you can’t add your own. Winston has a charming manner and a nice British accent. You can also add in your Facebook and Twitter. Winston summarises the news— after telling you of the weather so you know what to wear. The selection and summaries of tweets and statuses is a bit odd, but it’s still interesting to see where this app could go if it continues to develop.