Alibaba Vs Amazon Vs... 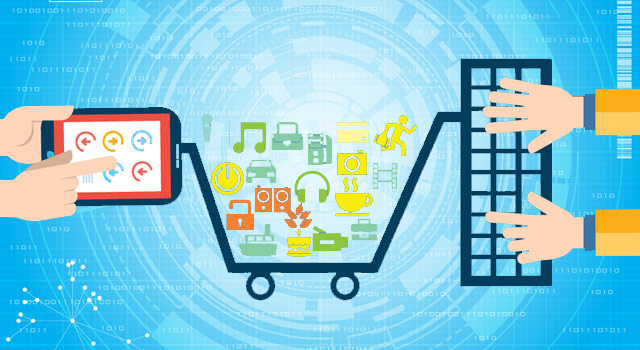 08 June, 2015
Print this article Font size -16+
The e-commerce market in India is growing at almost breakneck speed, and the once perceived melting point has certainly reached a boiling point.  The phenomenal success of home grown start-ups like Flipkart and Snapdeal, and the ever increasing presence of competitors, the complexities of mergers and acquisitions and the constant tussle to gain prominence has all made the - commerce market in India a fascination for foreign companies too.

The coming months may see an all out clash between the of the world’s largest e-commerce companies, Alibaba of China and Amazon of America in an epic face-off. Amazon has already made its presence felt in the Indian market, as it started its operations in 2013, Alibaba will start its sale from August.

What makes this tussle even more interesting is the fact that they have competed in the European market. However, unlike the market in Europe or in The United States, where the e-commerce market is more settled, the evolving scenarios in the Indian market will pose a different challenge. E-Commerce in India is expected to grow to $300 billion from $20 billion currently, and presently there is no dominant player with many companies jostling to acquire their own space.

The enthusiasm of Alibaba  was evident during the recent visit of Prime Minister Narendra Modi to China. Ma claimed that he is very excited about India, and specifically about the Make in India and Digital India campaigns. The coming months hence will prove to a defining moment in the e-commerce market in the country.