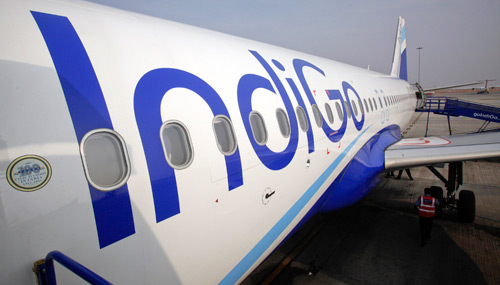 08 November, 2014
Print this article Font size -16+
Air India is seeking to lease 19 Airbus A320 short-haul aircraft as the money-losing carrier seeks to cut costs, the state-run company said on Tuesday, 13 August. It plans to take delivery of up to seven aircraft in the fourth quarter of 2013, and the remainder in two phases by fiscal year 2015-16.

The leasing is to "reduce costs and optimise revenue", an Air India spokesman said, without elaborating. The new planes could help replace some of its ageing aircraft and save on fuel costs.

The state-run carrier currently operates a fleet of 106 planes, with 80 of those owned by it. The fleet also includes aircraft made by Boeing, Europe's ATR and Bombardier of Canada.