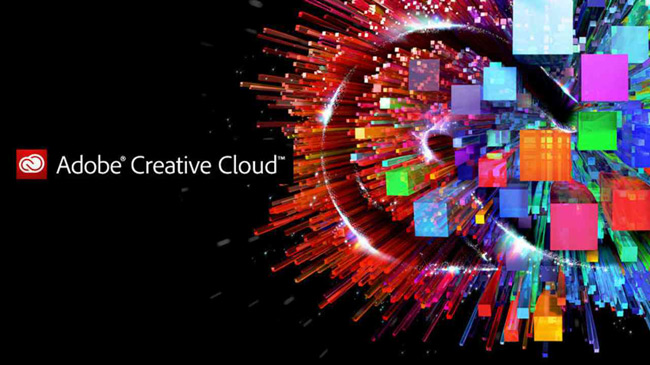 17 June, 2015
Print this article Font size -16+
Adobe announced an update for its Creative Cloud tools and services for 2015 on Tuesday (16th June) including new desktop tools for Photoshop CC and new connected mobile apps for iOS and Android. The company also announced ‘Adobe Stock’, which will be a stock content service directly integrated into the softwares and tools, which means you get access to a large stock of images right from the software.
The company also announced a bunch of new apps for Android including Brush CC, Shape CC, Color CC and Photoshop Mix and updated its CC apps for iOS, including Adobe Comp CC, Photoshop Mix, Photoshop Sketch, Illustrator Draw, Brush CC, Shape CC and Color CC.
Photoshop Mix is your basic photo editing app that replaces Photoshop Touch. With this app you will be able to fine tune your images, crop them, and add filter and effects. The highlight feature of the app though is a brand new mixing feature that lets you merge two images to make a unique one. Adobe Shape CC will allow you to convert a simple image into a graphic vector form by detecting lines and borders in the photograph and perform further editing. Adobe Brush CC will help you create custom brushes by just taking a picture of a pattern or graphic or whatever comes to your imagination. Lastly there is the Adobe Color CC app, where you can take a picture and pick out the colours to make a custom colour palette. The custom brushes and colour palette can be saved and used on Adobe’s Photoshop CC or Illustrator CC
New tools for Photoshop, Lightroom as well as Camera Raw were also announced and further updates to Adobe’s major softwares were also released which can be found here.  The prices for Adobe CC start at Rs. 499 per month and go up to Rs. 2,700 a month which includes desktop softwares and cloud storage of 20GB.