Ayodhya (Uttar Pradesh) [India], November 14 (ANI): Diwali celebrations took place in a grand fashion here as Chief Minister Yogi Adityanath attended the 'Deepotsav' and offered prayers at Ram Janmabhoomi site on Friday.
Adityanath performed an 'aarti' at the Ram ki Paidi on the occasion of first 'Deepotsav' post-Ram Janmabhoomi pujan, which was followed by a colourful laser show on the banks of river Saryu.
The CM, along with Governor Anandiben Patel inaugurated the virtual Deepotsav web portal, that would enable devotees to attend the event virtually. 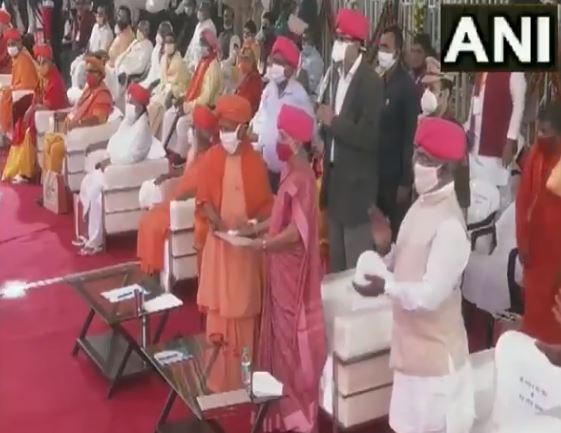 As devotees gathered in huge numbers to take part in the Chhoti Diwali celebrations, the CM appealed to the people to continue to follow COVID-19 protocol, even during the construction of the Ram Temple.
"We have celebrated Deepotsav following all COVID-19 guidelines, we must follow the same during the construction of the Ram Mandir. Let us pledge to observe 'do gaj ki doori, mask hai zaroori' during this Diwali," he said.
The Ram ki Paidi was decorated with 5.51 lakh earthen lamps at ghats and a 'darbar' of Ram Lalla was depicted, said the State's Department of Culture.
A photo exhibition of Lord Ram's life journey in Sampoorna Ramayan was also on display at Tulsi Udyan while statues depicting narratives from Ramayan were displayed at the Ram Katha Park with the aim of creating an encyclopedia consisting of various incidents from the epic. 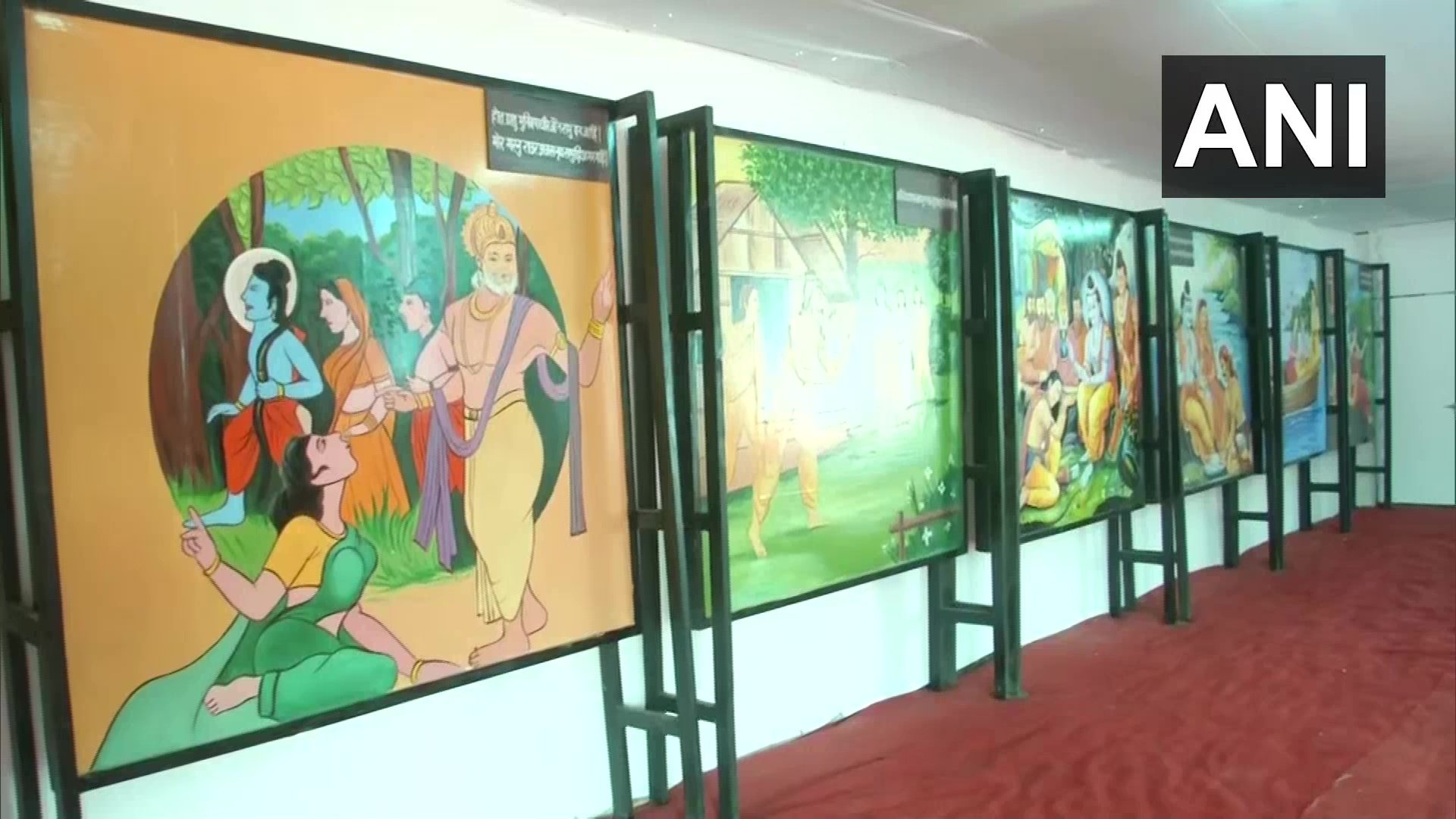 Devotees also offered prayers to artists dressed as Ram, Sita and Laxman on the occasion. 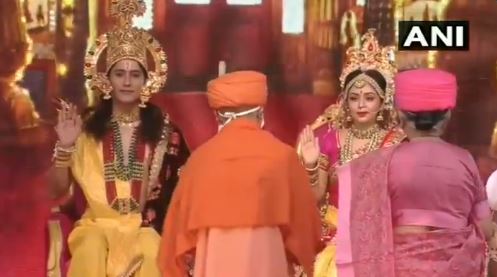 Speaking at the program, Chief Minister Yogi Adityanath expressed his gratitude to Prime Minister Narendra Modi for making the construction of the Ram Temple possible.
"Prime Minister Narendra Modi has made the construction of the Ram Temple possible even during the pandemic. We are thankful to him for fulfilling Ayodhya's dream," he said while addressing the attendants of the event.
Additional security was enforced in the city with only those with identity cards allowed to attend.
"Only those with valid invitation cards can attend the event. No one from outside Ayodhya will be allowed to visit today. Patrolling being done on Saryu River," Deepak Kumar, Deputy Inspector General of Police said. (ANI)