The 10th edition of BW BusinessWorld MAGNA Awards 2018 saw the top most executives of the banking industry. Aditya Puri, MD, HDFC Bank on receiving the lifetime achievement award shared his experience and the contributions of HDFC Bank towards India in the year 2017 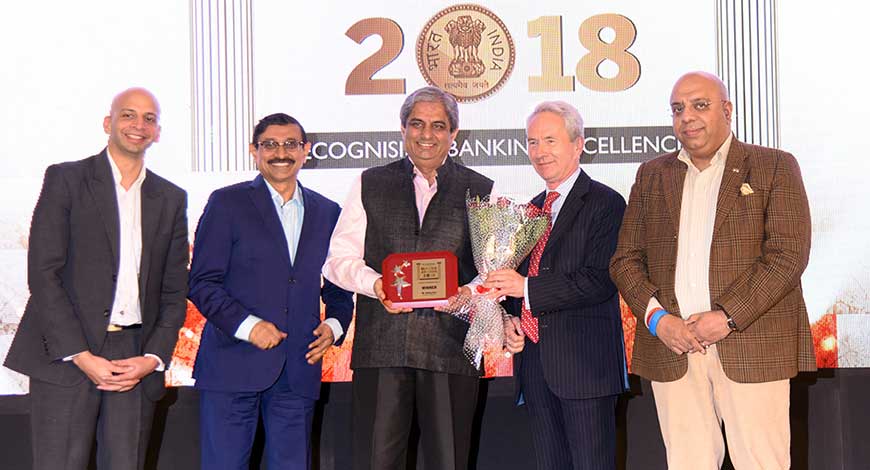 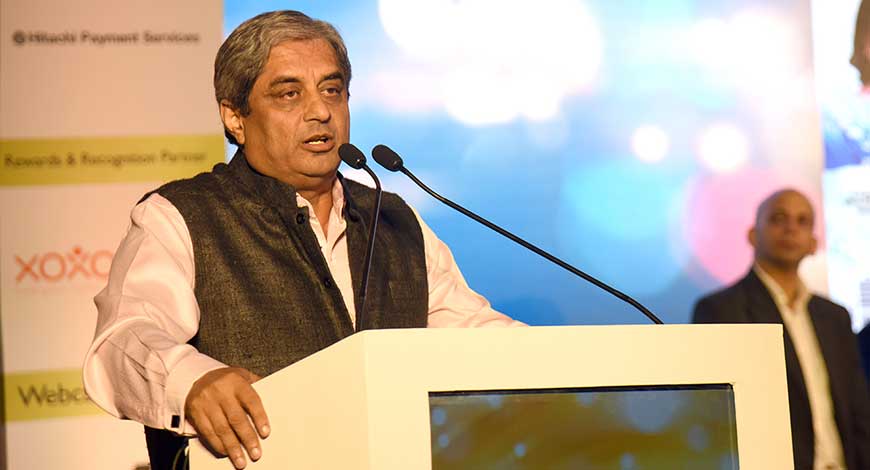 Aditya Puri at the awards ceremony shared a few words on the stage as he received his award. He said, "In life we have a number of balls in the air at the same time like job, family, friends etc. It takes us quite some time to realize about our jobs and neglect many things in life. In today's times telecommunication and media is moving at a fast pace and are changing rapidly. This shows us the fundamental changes in the world that have come in and have brought the customer in the center of businesses and changing reforms and forces us to be customer centric. Hence this is the best time for India as we are growing at 7%. There has been an increase in the ease of business as the nation also focuses on financial inclusions. We at HDFC Bank are proud to say that we have brought 8 million families across the country over the poverty line and we have provided them with jobs and sustainability. Our focus in the future is towards education, healthcare and creating opportunities."

Bank of America Merrill Lynch gained an award under the best foreign bank category and Mr. Uday Kotak, MD, Kotak Mahindra Bank won the banker of the year award. The last and the most prestigious award known as the Lifetime Achievement Award was received by Mr. Aditya Puri, MD, HDFC Bank.

"I wish we could name it the Bravery Award because bankers are the bravest people in the country. The bankers we celebrate today have created a flexible environment where they are encouraging technology as customers are demanding digital services on their mobiles. BW Businessworld along with PwC are just the custodians of the awards distributed tonight and it is the esteemed jury that has taken the most accurate decisions in nominating the winners. You will know that the winners tonight stand for the values, work and contributions they have made in the industry. The banking industry will continue to stay as the catalyst as the country's economy grows further." Said Anurag Batra, Editor-in-chief, BW Businessworld at the 10th edition of BW Businessworld's Magna Awards 2018

BW Businessworld, led by Mr. Annurag Batra, Chairman& Editor-in-Chief, is the fastest growing business media house in India. Its network spans across 10 niche business communities, 6 magazines and it conducts 70 of its own IP events - all of it to keep its communities meaningfully engaged with each other.