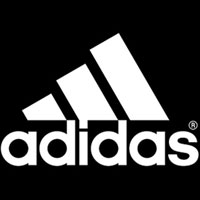 German sportswear maker Adidas said it does not expect any major deviation from the 70 million euros in restructuring charges it has already flagged as the cost of dealing with "commercial irregularities" in India.

"While the issue is unpleasant, we will achieve our goal and set Reebok up for a fresh start in India in 2013," Chief executive Herbert Hainer said on 2 August, adding that around 17 million euros was already reflected in results so far this year.

He added sales for Adidas, which is the sportswear sponsor of the London Olympic Games, were up 24 per cent in the UK this year, enabling it to close the gap on market leader Nike to 1 percentage point from 3.