When businesses are under siege as they are now, they tend to stay hunkered down in bomb shelters until the threat has passed. But is this such a smart move? 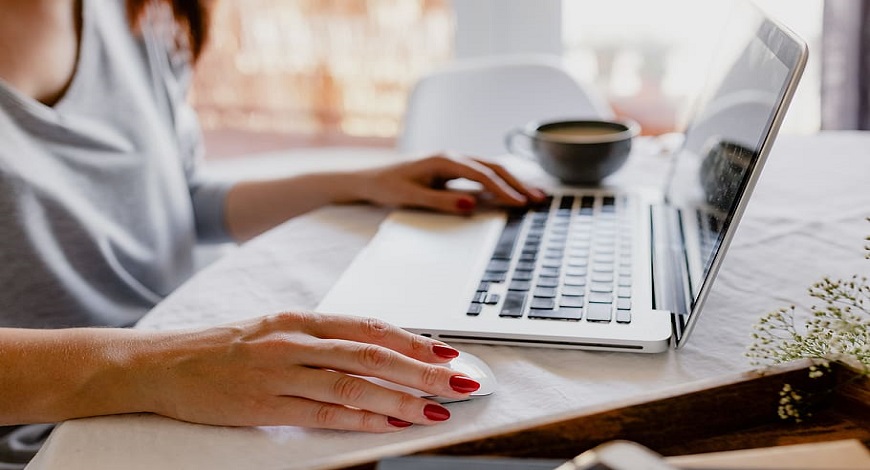 From the deathly womb of disease emerges new life that we must live with, regardless of whether we have the skills to do so, taking heart from a historic fact. Through the ages, marked by periods of cataclysmic change, the human species has outlasted all others, from monstrous dinosaurs to microscopic pathogens. But what is ‘adaptation’ in a Covid-modified or, to coin a ‘novel’ phrase, a ‘Covidified’ world? As with most things about the pandemic, there is no single answer to this question, which echoes around business and economic corridors around the world. However, even as the virus resets our life, it is becoming clear that what worked in the past may no longer even be valid. And so, faced with the prospect of finding their way through a maze of unprecedented challenges, businesses have no choice but to come out firing…with new sets of tools, technologies, skills and knowledge. The new normal calls for new mindsets and ironically enough, old hands: C-Level managers with proven experience of leading organisations through periods of extreme adversity.

Several business leaders like GE’s Jack Welch, Tesla’s Elon Musk and GM’s Mary Barra argue that bad times are the best times to get aggressive and quite literally raise the pitch. "Blare out your marketing spiels" they exhort, "even as the world sleeps and the weak whimper." Their call is based on historical evidence: A galaxy of companies--IBM, DuPont, General Electric, IBM and Procter & Gamble--rose from obscurity to global stardom post the Great Depression by defying despondency, hiring visionary leaders and striking out with their advertising and marketing efforts. In what is now proving to be a Great Depression redux, should companies, act any differently? No. Like their peers in the 1930s, they too must guts it out and let fly with their marketing punches...albeit with tight fists, under astute leaders.

What global hiring trends are already showing is that in the new normal, the need of businesses for experienced C-Level managers is increasing not decreasing.  However, with markets shrinking and economies slipping into recession, the fact is that they (particularly startups and MSMEs) would have much less cash to burn on such resources than before. That is, every buck they spend on marketing and other core business functions would now have to count for much more than ever, including the spends on CXOs. In the Covidied world, therefore, businesses will have to not only be open but in fact actively seek ‘new models’ for recruiting leaders. In this context, sharing senior C-Level executives using models like co-hire is emerging as a tempting alternative, clearly worth looking at.

For precedence, it is worth ducking briefly back to the Great Depression and considering IBM as an example. Faced with a 60% decline in its business, the company (very small then) bucked the trend of cutting back and increased its investments in top leaders, new machines and R&D. These moves gave it a distinct edge over its competitors and its revenues doubled between 1928 and 1938, while those of the industry declined 2 per cent. The rest is history.

Such examples underline the significance of strong leadership in troubled times, leadership that comes with conviction and agile thinking. A  McKinsey survey found that in the immediate aftermath of the global financial crisis of 2008, companies led by top-dog CXOs raced 20 percentage points ahead of their peers in performance. Eight years later, their lead had grown to 150 points. However, the question remains: How do resource strapped, Covid-hit companies hire expensive CXOs when it is clear that just for survival they must cut costs at all costs? Quite simply by challenging the assumption that CXOs have to be ‘expensive’ and looking at new-age engagement models like Co-Hire, which makes them not merely accessible but affordable. By being open to co-hiring and sharing their C-Level managers with other companies in non-competing domains, start-ups and MSMEs can hope to minimise cash-burns across business functions without compromising on the quality of their senior leadership team. This is because, like co-work was earlier, co-hire is a new-age business deal, custom-built for ventures looking to scale-up fast on low cash-burns. Put simply, it enables young companies to on-board proven C-Level business veterans at a fraction of what they would normally cost, quickly and painlessly.

As entrepreneurs encounter never-before challenges, they cannot afford to slip into a stupor, lie low and hope that on one fine day they will wake up to a cloudless sky. Historical evidence shows that such Micawberish companies may never get a chance to wake up. The only way to go is forward, by defying despondency and adopting new mindsets. Crises like Covid present a great opportunity for them to do so lockstep with new processes, new technologies and new practices. Co-hiring is one of them. For inspiration they may want to remember these words from Warren Buffet: “There will be interruptions, and I don’t know when they will occur…I do know they will occur from time to time, and I also know that we’ll come out better on the other end.”