A Journey That Was Infosys 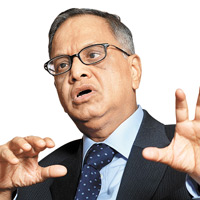