A Funny Guide To Make It Big 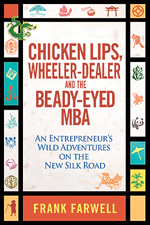