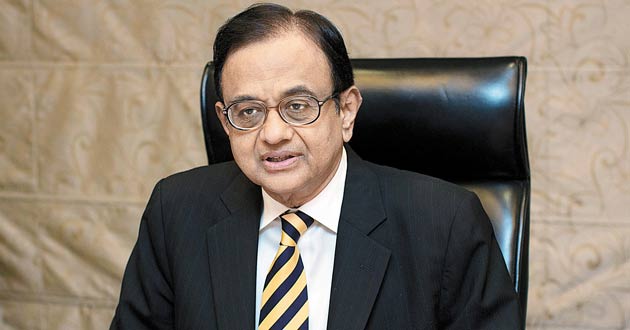 08 November, 2014
Print this article Font size -16+
Former Finance Minister P Chidambaram on Tuesday said India can achieve 8 per cent growth in the next 2-3 years by following the path of fiscal prudence.

"I remain very confident despite change in government, that if we remain firmly on the path we will get back to 8 per cent growth in about 2-3 years," he said at an event here.

Chidambaram said if the government continues to remain on the path of fiscal prudence, promotes savings and investments, and be more diligent in implementing projects, it would be possible to get back to 8 per cent growth.

Indian economy was growing at over 9 per cent before it was impacted by the global financial crisis of 2008.

Chidambaram said it is possible to finance 8 per cent growth by domestic savings and some foreign direct investment.

"Anything more than 8 per cent is bound to become inflationary which will exacerbate fiscal deficit. We have to borrow more and there are consequences of borrowing more and enlarging the fiscal deficit and current account deficit," he added.