Mumbai (Maharashtra) [India], August 4 (ANI): A high tide of 4.45 metres is expected at 12:47 pm in Mumbai on Tuesday, predicted the India Meteorological Department (IMD). Special suburban train services between Bandra and Churchgate by the Western Railway have been suspended in the city due to water logging caused by incessant rainfall.
Bus and train services were been halted and altered in Mumbai owing to persistent rain on Tuesday, the Brihanmumbai Municipal Corporation (BMC) informed, while also appealing to offices in the city to remain shut.
"Dadar and Prabhadevi saw waterlogged streets due to high tides and heavy rain on Tuesday. The special suburban services are being run between Virar, Andheri and Banda, and have been suspended from Bandra to Churchgate," it said.
Floodwaters entered houses in Kandivali's resident area on Tuesday following incessant rainfall and waterlogging. 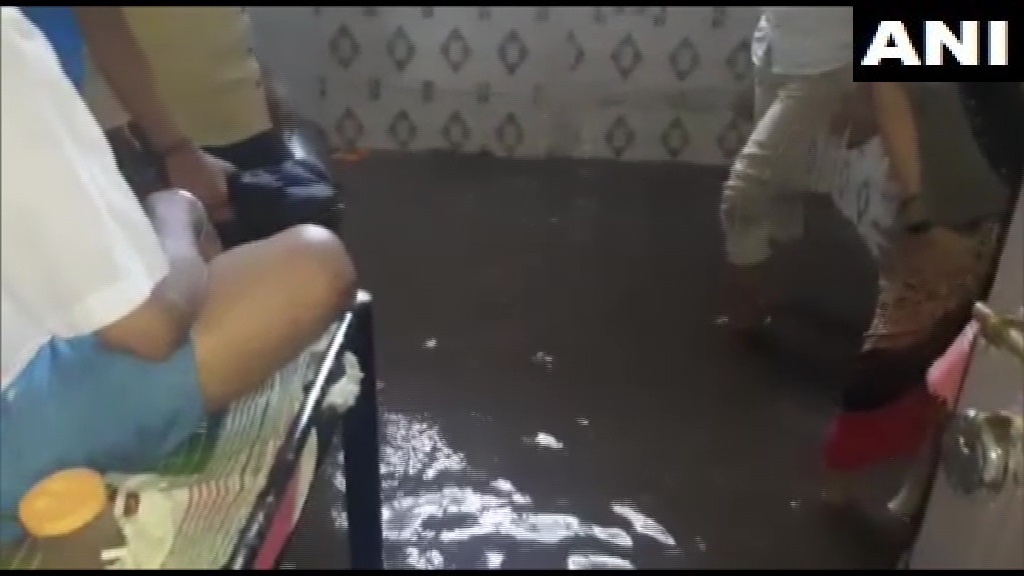 The Western Express Highway was also blocked in Mumbai's Malad area due to landslides, following heavy rainfall the night before.
The IMD has issued a red alert for Mumbai, North Konkan, and Thane districts of Maharashtra for the next 48 hours following nonstop rains in the regions. (ANI)