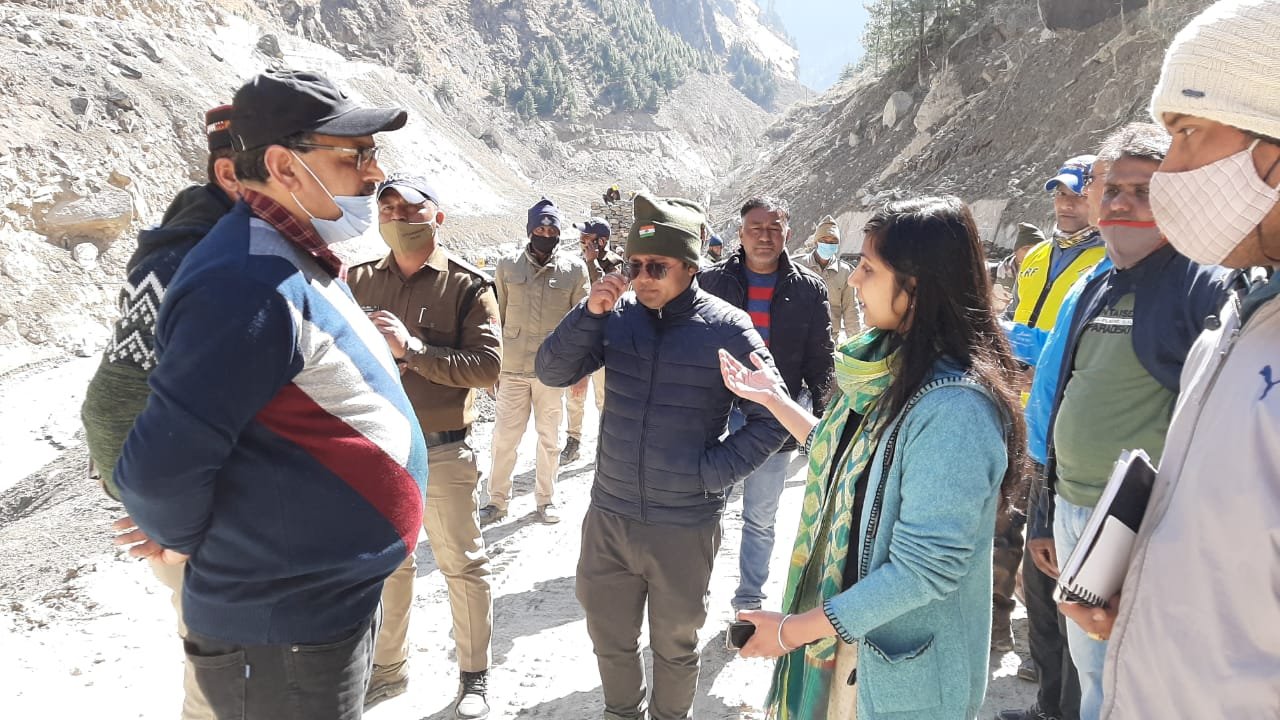 Later, Bhadoria also met the families and relatives of the deceased and missing people in the glacier burst. 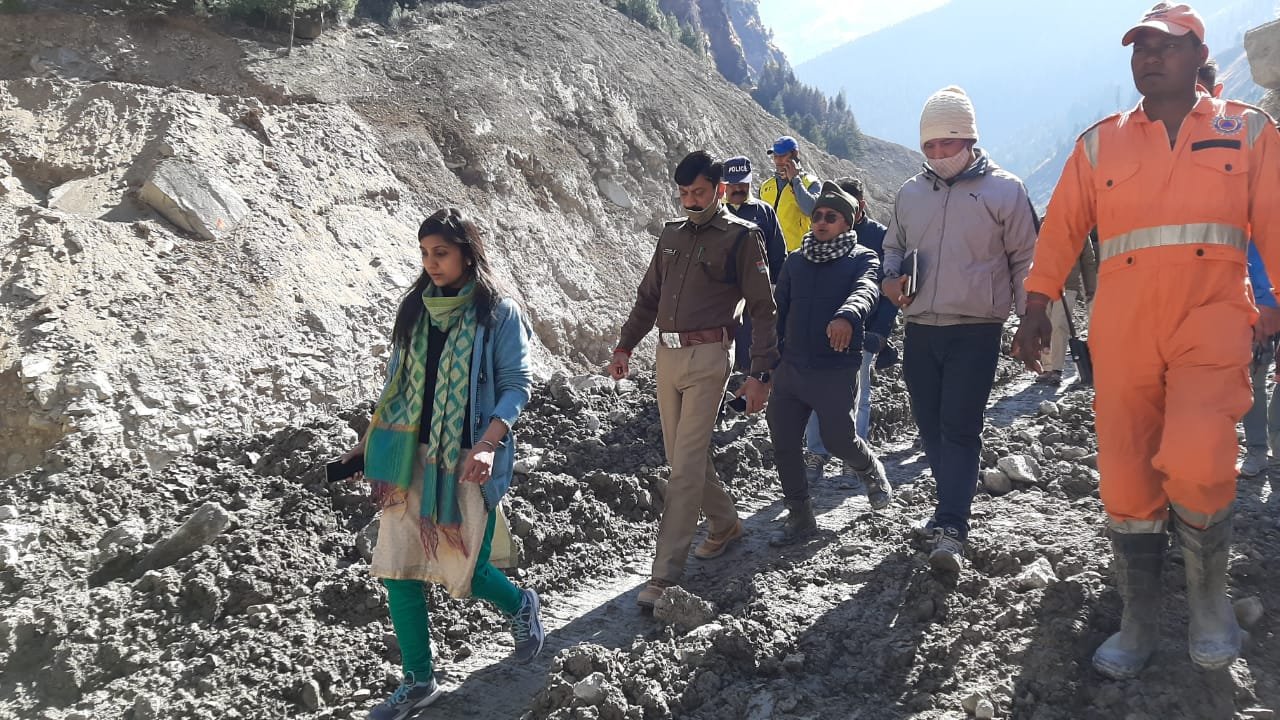 Uttarakhand Irrigation Minister Satpal Maharaj had earlier said that the state government will create a department to investigate the cause of the glacier burst incident in Chamoli and monitoring of the glaciers through satellite.
"All angles (related to the Chamoli glacier burst) should be investigated. We will form a department in our ministry to monitor and study all the glaciers through satellite," Satpal said.
"We are concerned over the way glaciers are melting and the tidal wave created in the mountains. The plutonium pack that was kept to monitor China's movement should also be investigated," he added.
A glacier burst in the Tapovan-Reni area of Chamoli District of Uttarakhand last week led to massive flooding in the Dhauliganga and Alaknanda rivers and damaged houses and the nearby Rishiganga power project. (ANI)