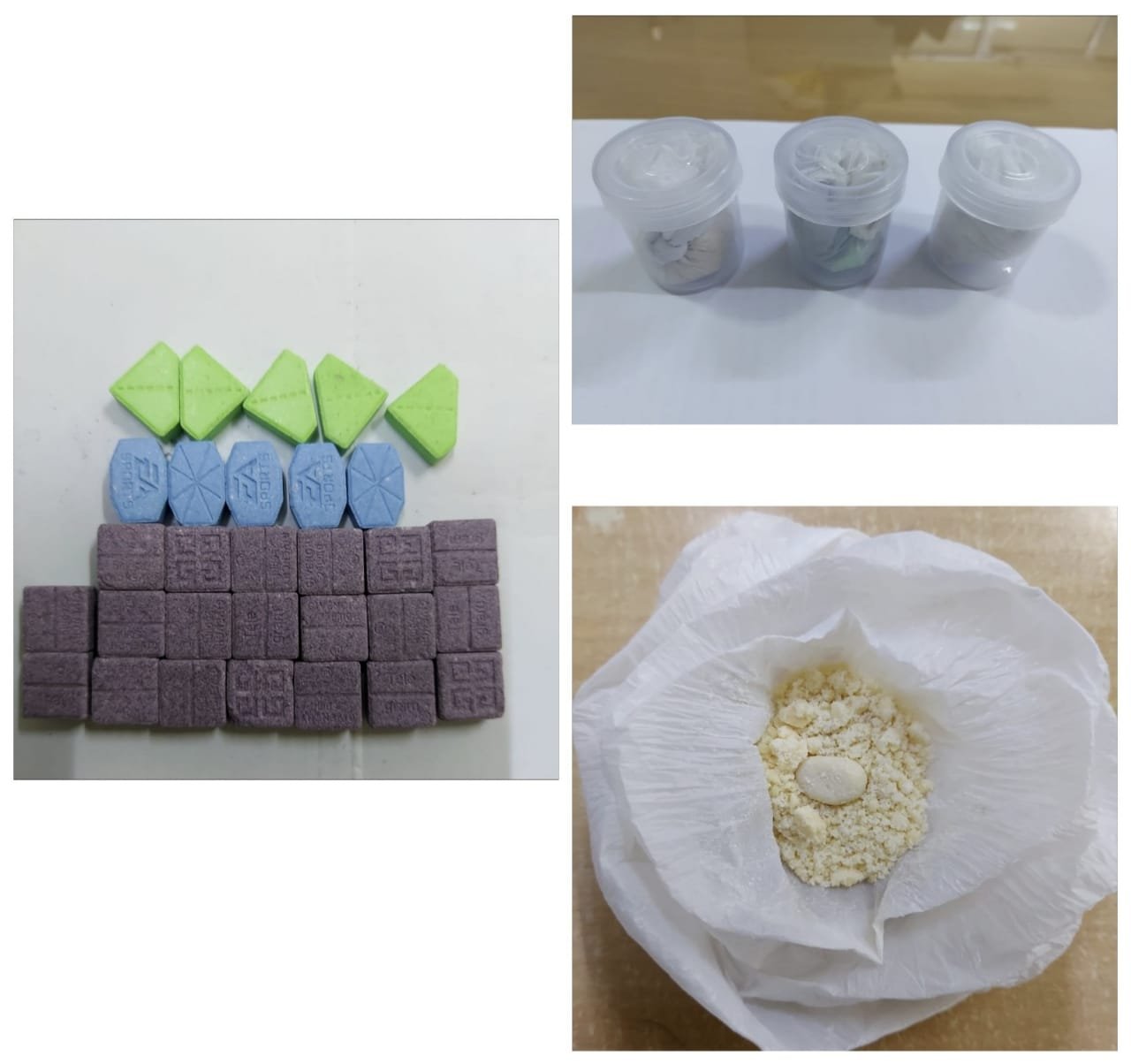 The CCB also seized 20 grams of cocaine and 12 grams of MDMA.
A case has been registered under the Narcotics Drugs and Psychotropic Substances Act and Foreigners Act.
Further investigation is underway. (ANI)