'We want our votes to count!': Pro-Trump demonstrators claim election to be 'stolen', demand overturn of poll results

'We want our votes to count!': Pro-Trump demonstrators claim election to be 'stolen', demand overturn of poll results

By Reena Bhardwaj
Washington [US], January 7 (ANI): As an unprecedented and violent situation unfolded at the US Capitol in Washington on Wednesday, several of US President Donald Trump's supporters reiterated his claims that the recently-concluded presidential election was 'stolen', and demanded their 'voices to be heard'.
Many of the president's supporters called for their votes to be counted, demanding that the election results, already certified by the US Electoral College in favour of President-elect Joe Biden, be overturned.
Speaking to ANI, Laurie Spencer, a pro-Trump demonstrator said, "I am here because Michigan's election was stolen and everyone is here to protest peacefully that our voices need to be heard and our votes need to count. I think we are all just standing up for our rights as Americans, the freedom to do everything we are allowed to do." 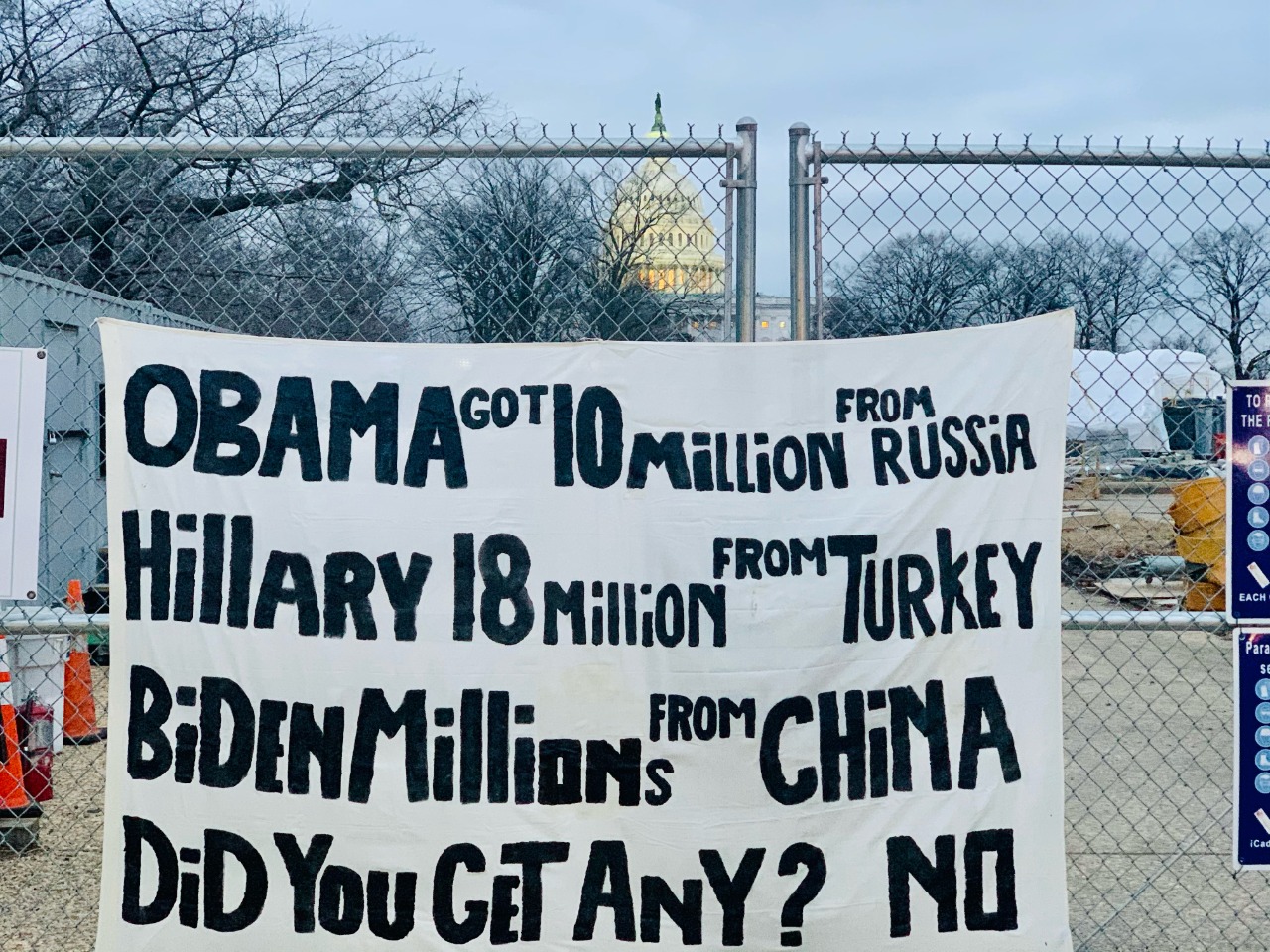 Another Trump supporter, Mark from Washington claimed that the people were angry because their voices had been stolen and they were cheated out of a rightful president.
"The people are very angry. They are angry because their voices have been stolen, they have been cheated out of a rightful president and they are going to install someone who does not deserve to be president," he told ANI.
Mark also called Biden a 'corrupt, crooked' politician.
"What you are saying here is people wanting their vote to count and wanting the right president, the rightful election to be in power, and that is President Trump," he added.
He also remarked that the Capitol police started pushing the protesters back as it was getting late and they were getting concerned about danger and injuries to the people. 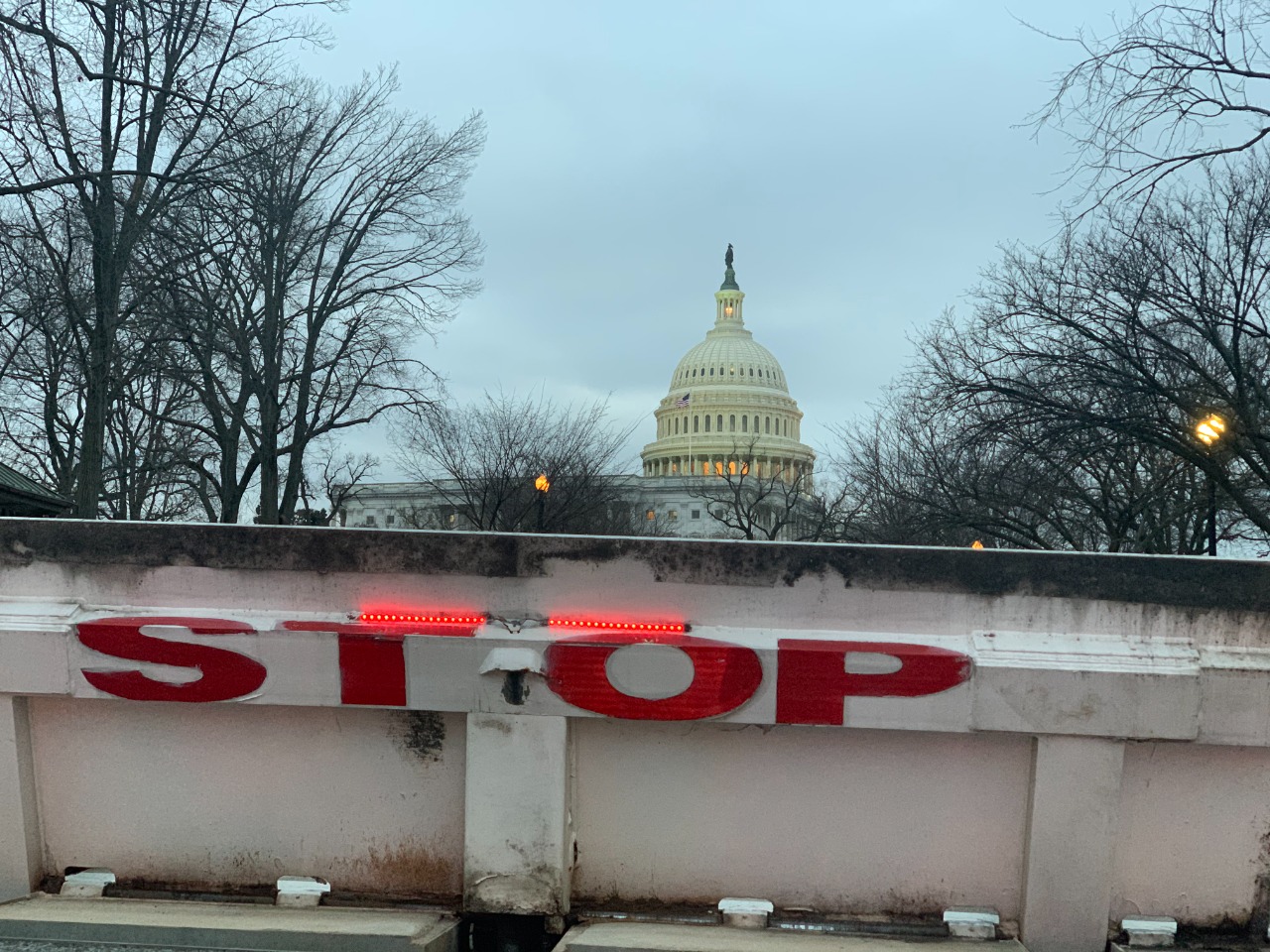 Meanwhile, another staunch Trump supporter, Ted Alexander, lamented the 'crumbling of virtues of the nation', and slammed the 'dishonesty and biasedness' of the mainstream press in the US.
"We know that our right to a free and fair election has been stolen and we can take a loss, we just want a fair election, and we believe that the swing states, the 6 states that are in question, should have another election. But they broke rules, their state rules, they broke our constitutional rules, they did fraud by machines and they did typical hand fraud. Everyone knows it," he said.
He also mentioned that it was heartbreaking to see many Republican Senators just looked away from the issue.
A chaotic scene unfolded at the Capitol as supporters of President Trump swarmed the building to protest the Electoral College vote, forcing a lockdown and various confrontations with police. Several police officers sustained injuries, while one woman was confirmed dead after being shot in the chest.
The protesters managed to overpower the law enforcement officers and swarmed the House and Senate chambers, leading to the evacuation of several Congressional buildings.
Several lawmakers slammed Trump for inciting violence, with some calling for his immediate impeachment and removal. (ANI)